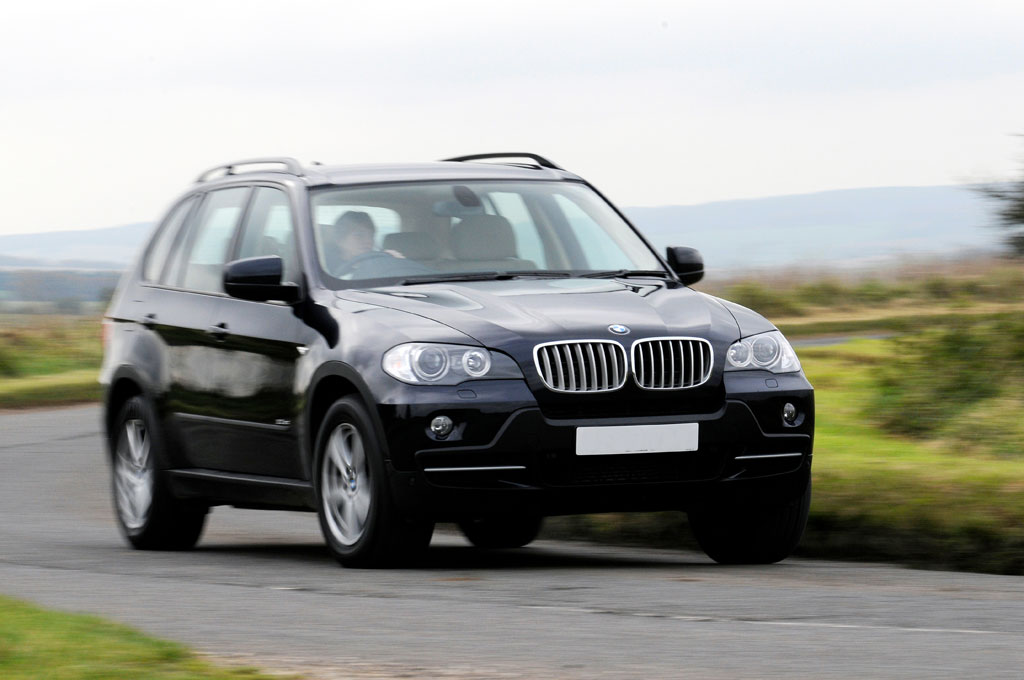 In case you wanted to boost the performance of your powerful BMW X5 and were wondering where to take it, Superchips tuning company from the United Kingdom got its hands on the BMW X5 3.0D and decided to offer increased performance for it via an ECU remapping.

After having analyzed the stock 3-litre 264 bhp diesel engine, new improvements were deemed possible, not only increasing the engine’s performance, but also it’s fuel efficiency. Regarding the performance of the Superchips BMW X5 3.0D, the boost offered by the ECU upgrade is by 44 bhp, the car now sporting a total of 313 bhp. It’s torque also increased by 90 Nm, from 549 Nm to 627 Nm. The Superchips X5 3.0D has a top speed (which is limited electronically) of 155 mph.

And regarding the fuel consumption, the increased performance don’t have a noticeable effect on it. The ECU remap even improves the consumption. All these statements are based on extensive road and dyno testing done by Superchips.

If you’re interested in upgrading your BMW 3.0D, know that it has a price tag of 445 GBP, VAT and installation included. 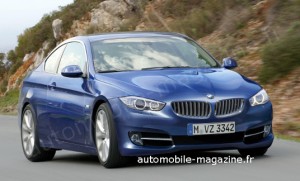