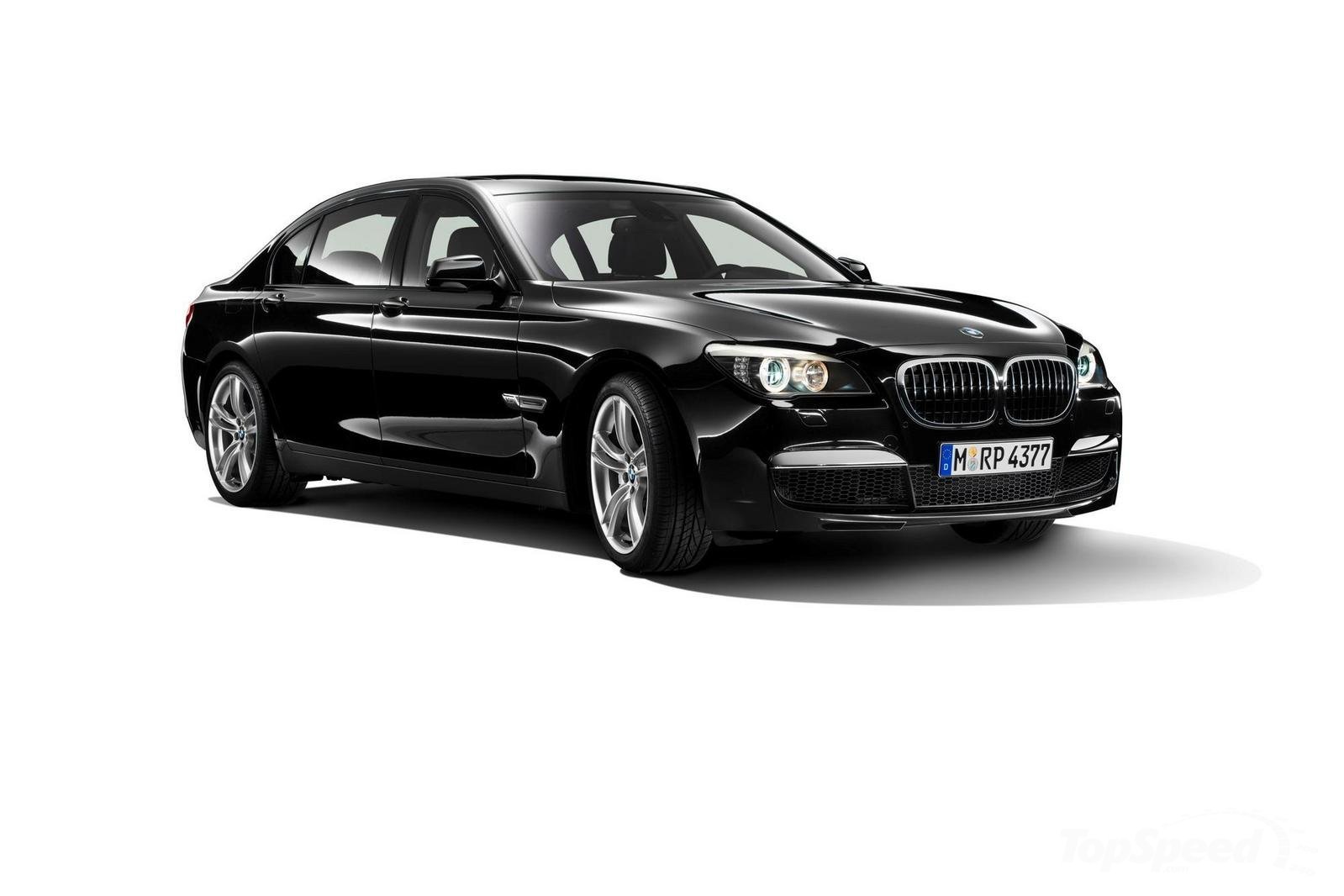 As I said, I love this car but there is no doubt that it is built for business people because it is sold at big prices and I would also like to inform you that the owner of such a car stays usually on the back seat because it has there anything he like.

Anyway, I would also like to tell you that BMW 740i & 740li’s debut has been announced today by BMW. These 2 cars are powered by a 6 cylinder engine that will be able to develop up to 315 horsepower at 5800 rotations per minute and a torque of 330 lb-ft.

Few months ago we were also informed that the Saudi Arabia purchased 132 BMW 740i and 740Li cars. Anyway, these two cars are going to be one of the most luxury BMW limousines and even from the all limousines of the world, for more photos just make a Google search because these 2 cars really deserves your attention. 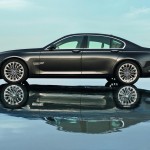 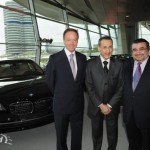 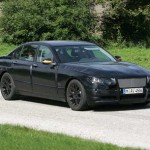 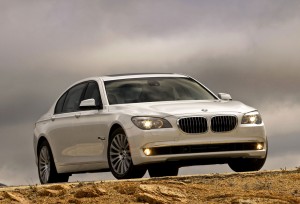 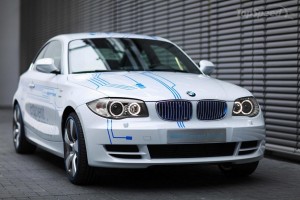