Yes, this is the first video that captured the new 2012 BMW 3 Series Sedan in motion but unfortunately, it is at a very low quality, probably the one that made this video was not a professional spy or he was not prepared to make a capture of a camouflaged prototype.

I have to tell you that the engine of this prototype of 2012 BMW 3 Series Sedan sounds great, just like a lion. Also, it has a very good acceleration but these are minor observations and nothing is well determined. Also, in the past we posted some spy photos, probably with the same prototype of 2012 BMW 3 Series Sedan as the one from this spy video.

2012 BMW 3 Series Sedan will come with small four cylinder diesel engines but also petrol turbo engines such as the 1.6 liter one. Anyway, it will be probably launched at the last half of 2011 year so there is some more time to wait for us. 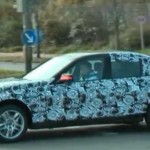 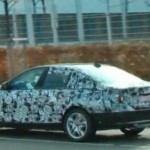 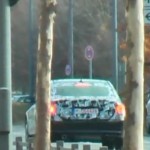 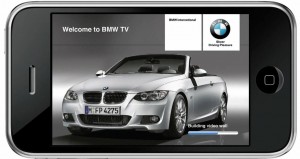 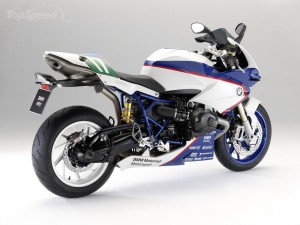