This is the most amazing video that I saw until now. It is directed by Baja 500 winner, Mouse McCoy. Of course, this film was made to promote the BMW M3 cars. They did a realy great job and I think this will help the BMW company to sell a lot more M3’s than until now.

I forgot to say that this film is called “Living in The Lights”, name that realy endorse the content of the film. It makes me realy feel the BMW M3 experience, is like being the driver of that BMW M3 and feel the adrenaline. The film was recorded on the streets of Los Angeles city and it has a very underground aspect.

Personaly, I have to say that the model used in the film is way too hot and combined with the hot look of BMW M3 makes this film to be very very sexy. You can watch the film here. 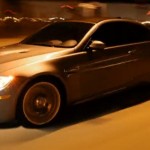 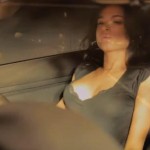 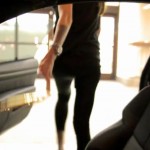 with the model, it’s the old cars&girls-cliché, but it’s still a great video.
This would be a real good commercial, because in this video the M3 looks soooo delicious!

I know for a fact this film is not meant to promote the M3.

that’s what’s so cool – it’s not a commercial, because BMW never sanctioned it or hired these people – but it so gets what makes the M3 special.

[…] was named “Living in The Lights” and you can watch and also read a review made by me in this post. Now, getting back to this teaser video, I have to tell you that what makes this video to be so […] 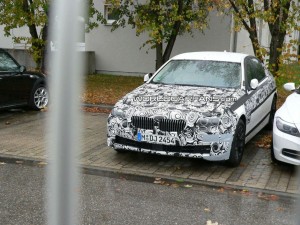 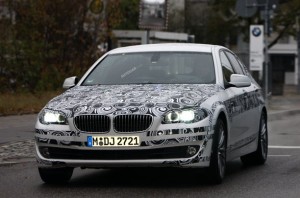