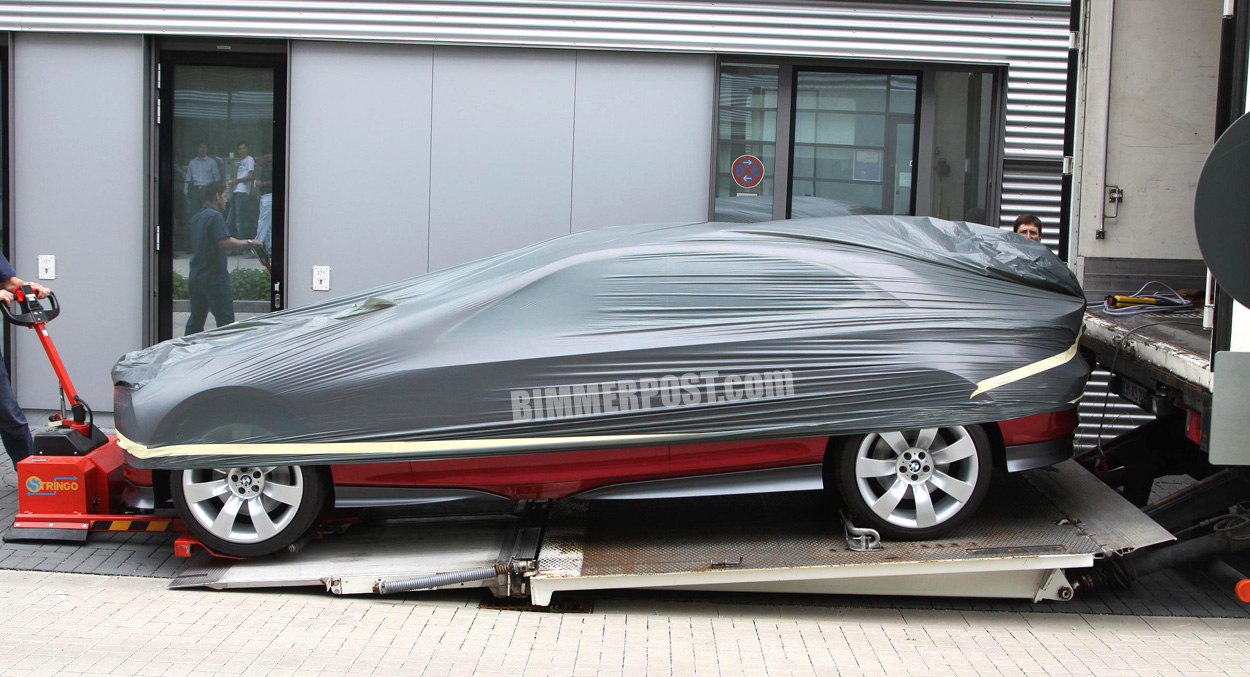 A Bimmerpost user made a sketch (picture right here) based on the spy photos of this mystery BMW covered concept. Acording to a BMW spokesperson, this is just a five year old design study. Ok, it was a design study but why it was covered and sealed with tape?

Through my eyes, this car is very similar to a 2010 BMW 5 Series GT or a 2010 BMW 7 Series. These pictures made me very curious and I can’t wait to see this car uncovered from pictures and videos taked at the Frankfurt auto show. 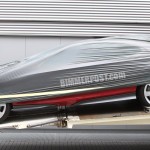 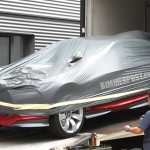 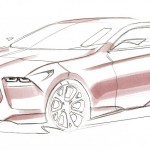 Not a legitimate spy photo. I work for bmw, the way you can tell it’s not legit, the roundels are shown on the wheels, We don’t leave any trace of what the vehicle might be,2, we’re not going to advertise it on a car cover. Sorry try again. The F-15 isn’t going to be a car anyway, it’s the next generation X-5, 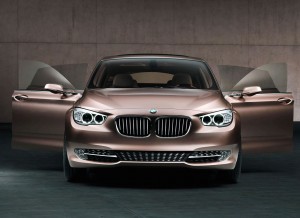