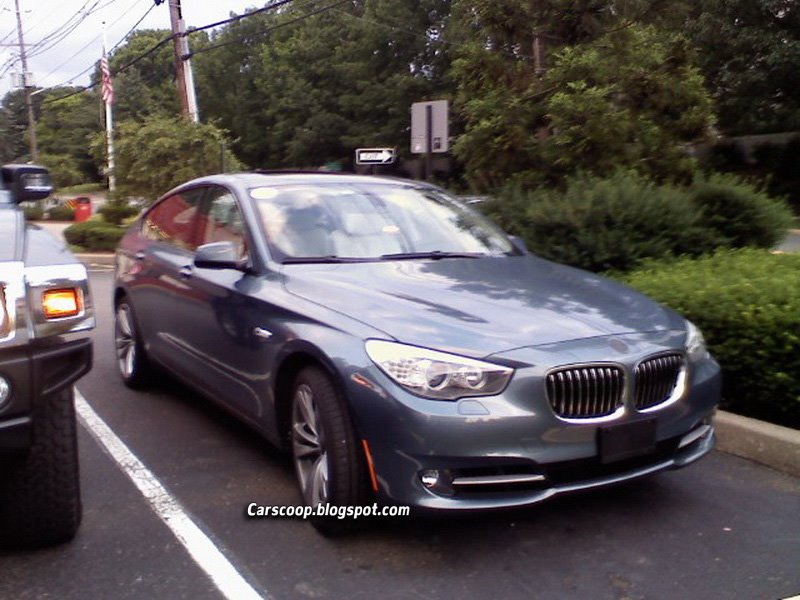 A reader of Carscoop captured some pictures of formidable BMW 5 Series GT which will be officially launched at Frankfurt Motor Show this year. After I saw these pictures, I was surprised how the car looks so aggressive and sportier, but it’s still a BMW.

It seems that BMW 5 Series GT is equipped with a exterior sportpackage, the color is excellent, and then see how the BMW logo is hidden. It seems one of the best BMW cars ever built. 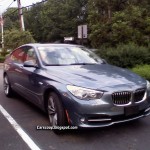 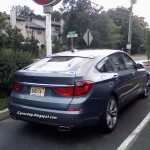 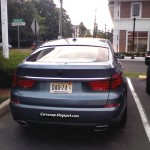 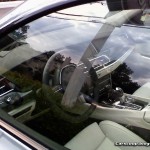 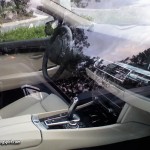 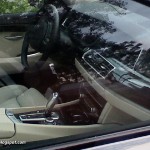 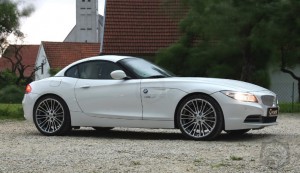 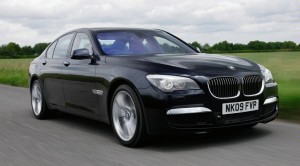