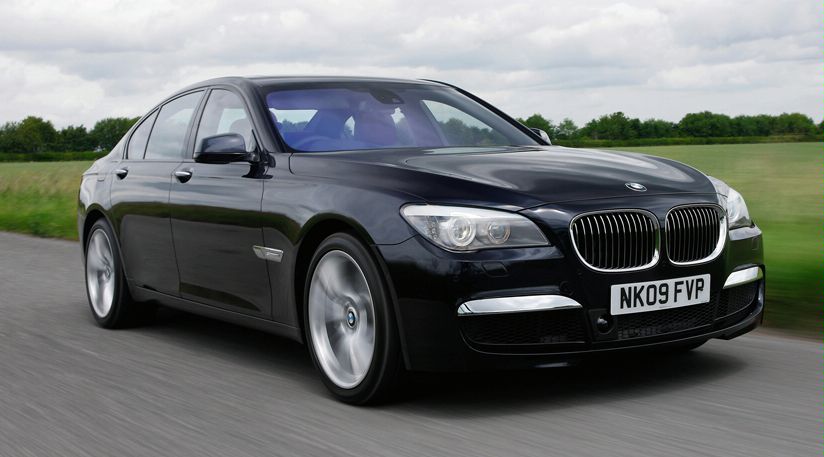 Some images on the internet already appeared with BMW 7 Series M Sport Package, but BMW has not announced anything officially about this package. Might as Bavarian company to think in a future version of BMW M7, because Mercedes S65 AMG dominates.

Also, this M Sport Package on the new BMW 7 Series have aggresive front and rear bumpers. In the interior you can see some new improved elements: BMW M Sport integrated wheel, sport seats and some elements of aluminum like as central console and the trim.

There are rumors that BMW 7 Series M Sport Package will be available for market at the end of this year and the price of this package will be somewhere at $US10, 000 … Remains to wait and see what bavarians say about this package and hang with my eyes closed as he might be a surprise: the new BMW M7.

Currently, the head of the top 7 series is the BMW 760Li (Long version) / 760i, which develops a power of 544hp from a V12 engine of 6.0l; we are waiting to see if BMW will introduce the new BMW M7 and we will share you details, photos and more. 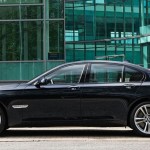 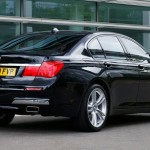 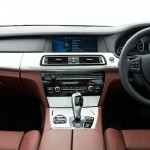 Do you like the new BMW 7 Series M Sport Package? 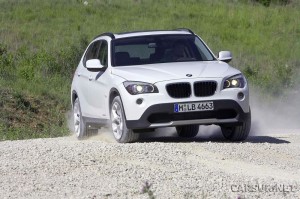