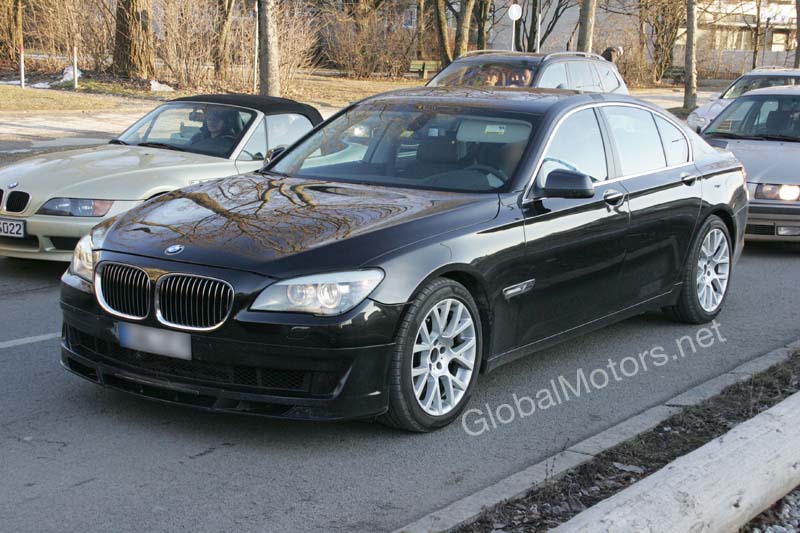 Even though the BMW designer Chris Bangle is out of the picture, many of the 7 Series models have his mark. For a while now, the rumor of an M7 is wondering, but that rumor may be unfounded. However, a V12 version it appears to be on its way.
Before all this can happen, the tuning company Alpina will have ready the new B7.

Considering the fact that the vehicle is going to be revealed next month at the Geneva Show, we were surprised to discover a BMW Alpina B7 prototype somewhere in Germany.

Comparing the B7 caught on the Germany streets with the sketch we presented to you not so long ago, we can see the small lip spoilers on the lower fascia and on the trunk lid, rounded out by bigger wheels. However, the greatest asset on this new BMW will be the 500 horsepower and the 4.4-liter twin-turbo V8.