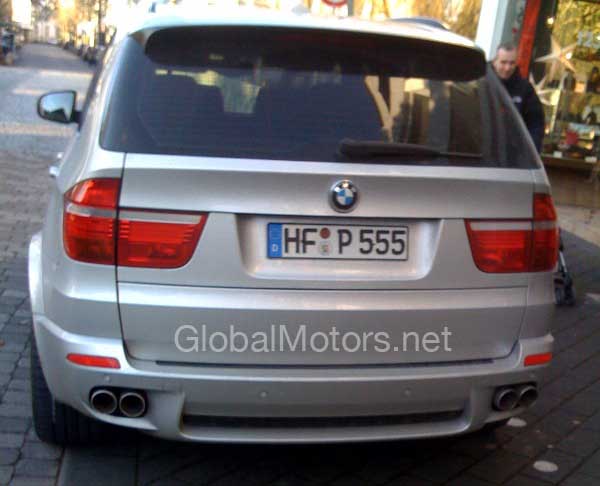 The people from globalmotors.net have a problem.

They’ve managed to get their hands on some pictures of what appears to be the new BMW X5 M, but the car is so similar with the X5 with the sport package, that no one can figure out which one of them is it. Apparently, the exhaust pipes are the weirdest. The person who took the picture says that the steering wheel and shifter look a lot like the ones from the M model, but this doesn’t say anything. We just know that this would be true with the sport package, but nobody knows how to steering wheel looks on the BMW X5 M.

In the end, the car looks great anyway. It doesn’t really matter if it is a BMW X5 M or just a X5 with a sport package, but it would be nice if we knew.