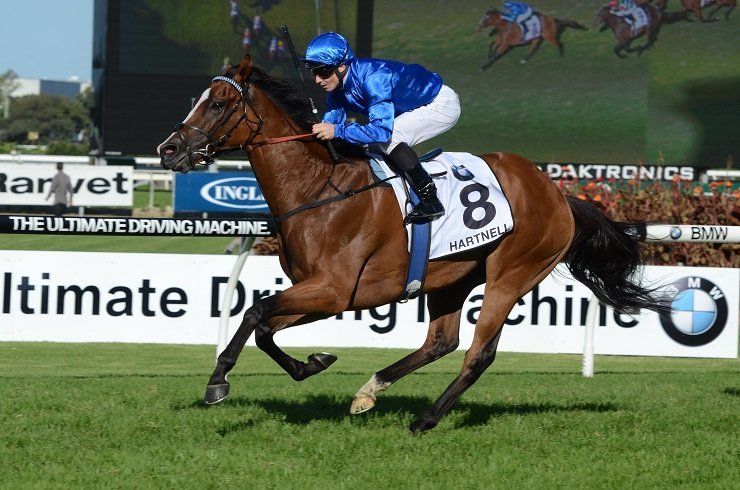 The idea of being associated with horse racing has clearly appealed to the bosses at BMW in the past, and it is easy to see why.

The speed and sleekness of the world’s finest racehorses goes well with the car maker’s brand, but what races have they sponsored?

This is a Group 1 race held in Australia every year. Thoroughbreds of three years old and up can compete over 2,400 meters for this prestigious title. The race is held in Sydney, at the Rosehill Gardens Racecourse, and the current prize fund is A$1.5 million.

The name of this race comes from Henry Eugene Tancred, who was Chairman of the Sydney Turf Club in the past. It started up in 1946 but we need to move forward in time to 1990 see BMW get involved. At this point, the name was changed to the BMW International Stakes before changing to the BMW Stakes from 1991 through to 1995.

It was then run under the name of the Mercedes Classic from 1996 to 2001 and reverted to the BMW name from 2002 to 2017. In 2018, it was re-named as the Tancred Stakes, with no sign of any new sponsorship deal from the automobile giants.

The race is said to have lost a degree of importance for BMW when it was removed from Golden Slipper day, and the Australian Turf Club appears to be still be looking for a new sponsor.

This is another top-class race in Australia that BMW has been associated with over the years. It is held at the Caulfield Racecourse in Melbourne each October, with horses aged three and over eligible to compete for the A$5 million prize money.

It is now one of the country’s richest races for thoroughbreds and is one of the highlights of the last day of the Caulfield Carnival. Those entrants that perform well here can also gain a place in the Melbourne Cup that is run a couple of weeks later at the Flemington Racecourse.

It was first run in 1879, and in recent times it has gone through a long list of sponsors. Foster’s and Carlton Draught both had their name on this trophy before BMW sponsored it from 2006 and 2013.

After a year with Crown Golden Ale, BMW returned from 2015 to 2017 with a range of rights including their name going back on this cup, with Stella Artois taking over the naming rights from 2018 to date.

The Hong Kong Derby and Other Events

This race takes place each March and has a rich history going back to 1873, placing it alongside the likes of the American Triple Crown among the planet’s top races. Four-year-olds can take part and aim for a share of the HK$18 million purse.

The Derby is run at the Sha Tin Racecourse and was sponsored by Mercedes-Benz until 2013, when BMW took over.

Actor Donnie Yen was at Sha Tin in his role of Derby Ambassador in 2019, helping to hand over the trophies after the big race was finished. The sponsorship deal remains in place for the 2021 race, with the latest news suggesting that Irish import Charity Fun could be a surprise runner in this 2,000-meter event.

Back in 2007, BMW Group Australia started sponsoring the Magic Millions bloodstock sales company, which holds horse auctions and races throughout the year.

Together with the races we have looked at here, this suggests that the car-maker’s love of horse racing should ensure that we see their name associated with horse racing in the future.

Will we see BMW sponsor the Kentucky Derby in the future and have the name associated to the winners of the biggest horse racing event in the world? Click here for a full list of Kentucky Derby winners: TwinSpires.com/kentuckyderby/winners 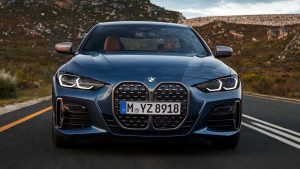 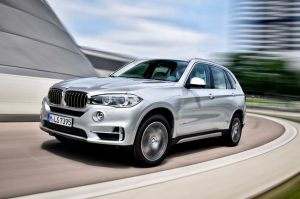