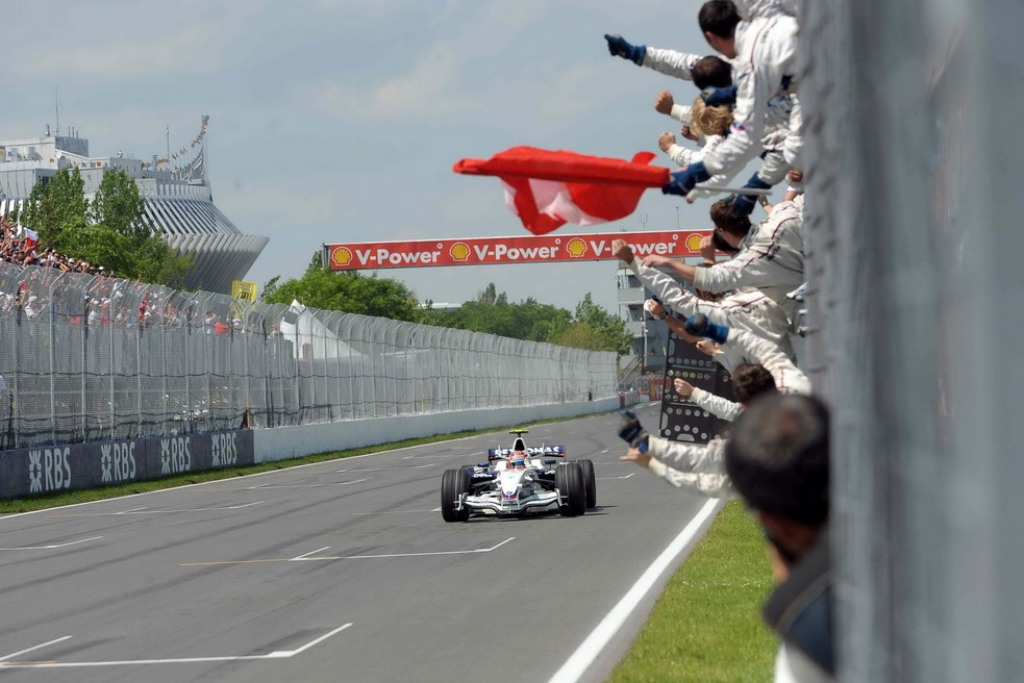 To this day, the Canadian Grand Prix of 2008 remains BMW’s finest hour. Ten years ago, Robert Kubica was the victorious driver in a BMW-Sauber 1-2 completed by Nick Heidfeld, and the decline suffered by the team thereafter remains perplexing. By the time the BMW-Sauber duo hit the track, Lewis Hamilton had already opened up a healthy lead in the drivers’ championship, but the constructor’s title was still within BMW-Sauber’s grasp, with a mere 17 points separating them from leaders Ferrari.

For Robert Kubica, especially, victory at the Gilles Villeneuve circuit was particularly satisfying. In the previous season’s corresponding race, Kubica had crashed into a wall, and it was that incident which sparked a key change in the track. The wall itself was reconstructed closer to the track, making certain to ease the passing of cars around the preceding corner.

These days, there are only two main players: Mercedes and Ferrari. This is reflected in current F1 betting odds pricing the ‘big two’ way ahead of the chasing pack. Back then, however, it was a lot more open, and the practice sessions provided a hint of events to come. Kubica showed excellent consistency, and carried that form into the qualification round. He finished an excellent second behind Hamilton, and looked confident in the front row. Heidfeld, meanwhile, only managed eighth, but his part in an historic 1-2 would yet unfold as a tale of remarkable recovery. Neither driver once looked in danger of falling victim to the staggered elimination procedure that characterises modern qualifying sessions.

Though Hamilton was the universal favourite to sweep home for McLaren, there was an ever-present feeling that Sunday would be BMW-Sauber’s day. The track conditions could best be described as treacherous, particularly around turns 2, 7, 10 and the infamous hairpin on turn 11. Yet, despite concerns, there was no sign of anybody with a good chance of victory holding back. Hamilton got off to his expected strong start, opening up a five-second lead over Kubica and looking unbeatable in the early stretches.

However, the turning point was not far in coming, and future champion Hamilton retired after colliding with Kimi Räikkönen at the end of pitlane. The inexperienced Brit failed to observe a red light in sufficient time, and it cost him (and Räikkönen) the race. Thereafter, the lead changed with unusual frequency, but the lighter frame of Kubica’s car made sure that it was only a matter of time before he took the lead. 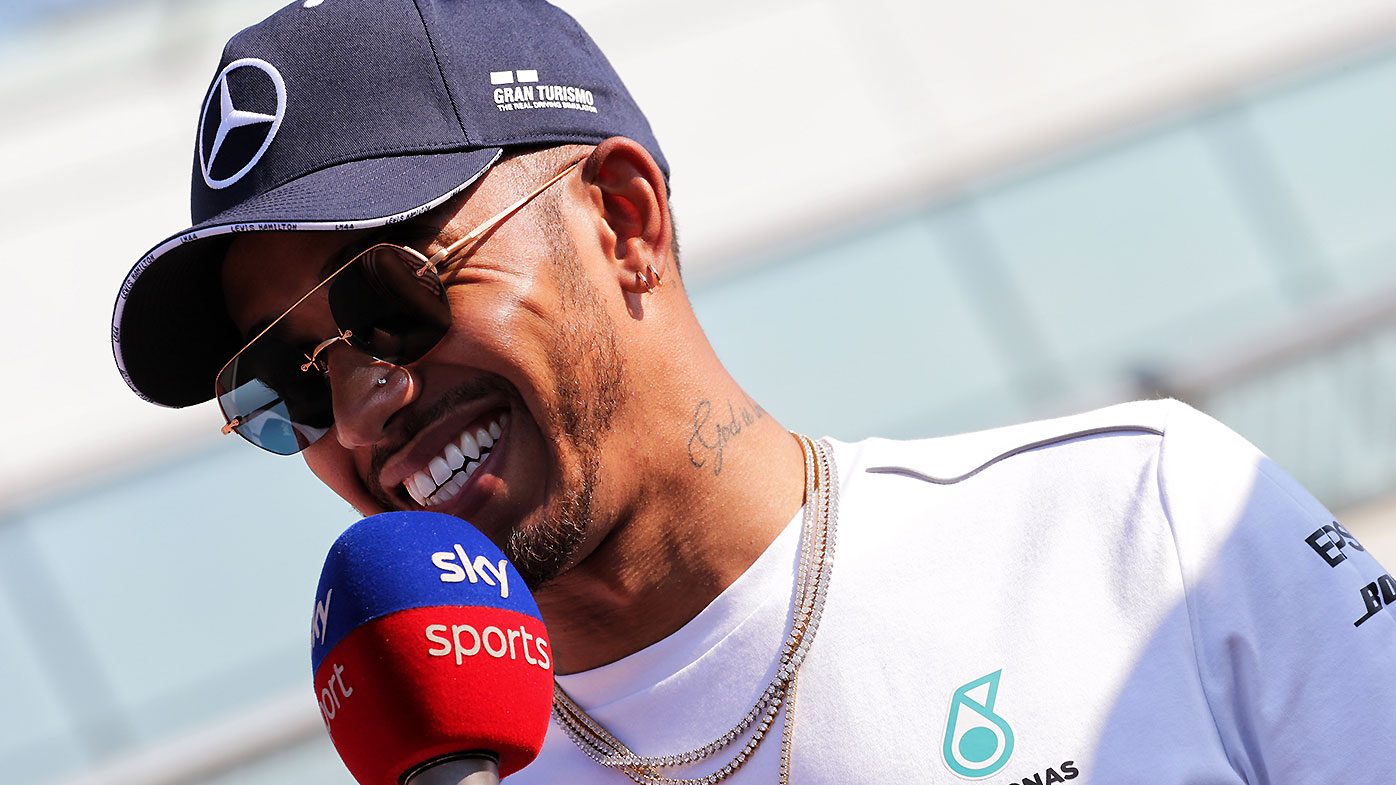 Heidfeld’s burst from eighth on the grid to second on the track was also entirely down to a more suitable chassis under the conditions. However, with the track having undergone last-minute refurbishments, there was still a huge degree of risk involved in having a lighter-than-average chassis. There were no further incidents of note at the business end of the race, and through Felipe Massa finished strongly, nothing was going to stop Kubica and Heidfeld romping to a 1-2.

In what has to be the understatement of the century, Kubica simply said that he was “very happy” with the result. The memory of BMW-Sauber defying the odds in such a manner remains one of the greatest weapons, for those who want to try and assert the benefits of BMW having another run in Formula One. While reaching the likes of Mercedes and Ferrari instantly is the stuff of dreams, it is such improbable dreams that the greatest legacies are made of. 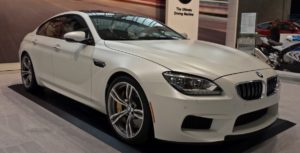 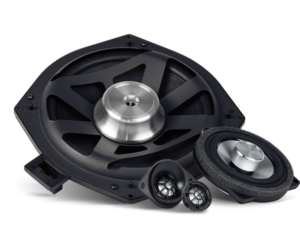