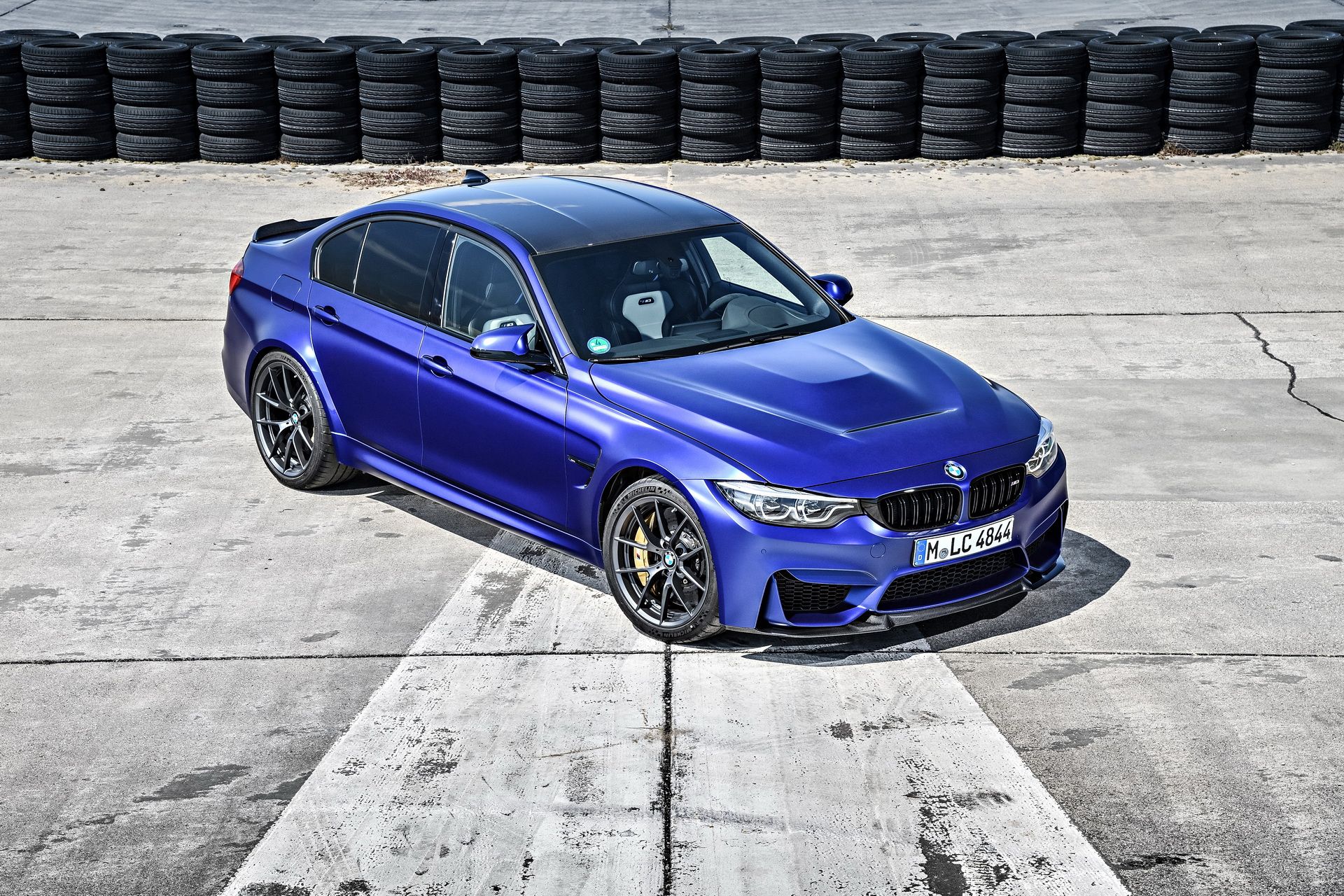 Officially unveiled at the 2017 Los Angeles Auto Show last November, the all-new BMW M3 CS has finally made its way onto the European market, the car`s exclusive design and interior being highlighted in the amazing media gallery below.

Unfortunately for BMW M3`s purists, this is a limited-run model of just 1,200 units, with 550 units heading to the United States, and the rest in Europe.

Compared to the standard M3 – which again, will seize its existence this June due to the new WLTP regulations – the new M3 CS is around 50 kg lighter, thanks to the extensive use of CFRP (carbon fiber-reinforced plastic. That means increase performance and less fuel consumption.

Visually, the model looks partially more like the M4 GTS than the standard M3, due to the new rear diffuser and rear spoiler. There is also the dual-branch sports exhaust system with four tailpipes, adding as well a choice of 19- or 20-inch forged alloy wheels wrapped in Michelin Pilot Super Sport rubbers.

The cabin has also been refreshed with two-tone Merino leather sport seats, CS badging all around, Alcantara accents, as well as iDrive infotainment system with GPS navigation, and the high-performance Harman Kardon audio system.

Performance wise, the BMW M3 Club Sport is equipped with the same 3.0-liter TwinPower Turbo six-cylinder engine which now produces 453 horsepower and 600 Nm of torque. It comes standard with the seven-speed dual-clutch transmission system, enabling a sprint from 0 to 100 km/h in 3.7 seconds, at a top speed of 280 km/h.

I consider the limited-run BMW M3 Club Sport a tribute paid to the gorgeous and iconic BMW M3, which will be put off this June. However, BMW purists will still be able to enjoy the extraordinary capabilities of its bigger brother, the M4, as the carmaker decided to keep it on the market and fit it with a new particulate filter in order to comply with the harsh WLTP rules.

Enjoy the media gallery and don’t forget to share your opinions with us! 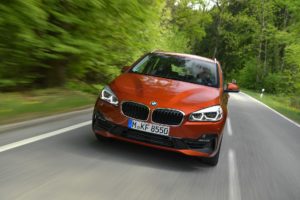