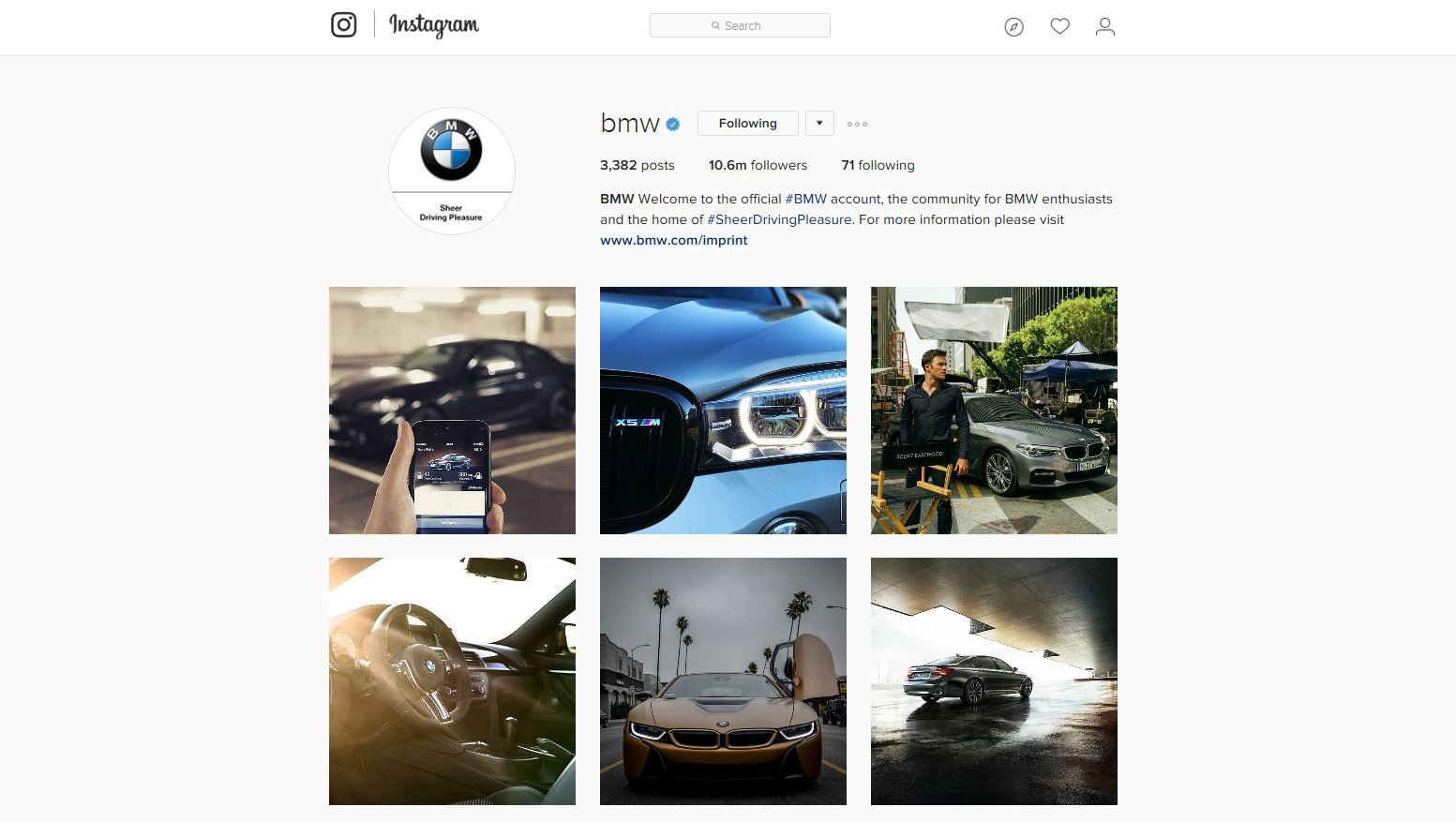 There is no doubt that BMW manufacturer is the most prestigious in the market, annually selling millions of models all around the world. And the simple reason that it makes the best cars in all segments, has brought its recognition on Instagram as well, with more than 10,000,000 followers admiring its work and dedication.

But BMW`s massive success is not only due to its dedication and professionalism in building the best cars, but also due to its strong communication it has with its customers and fans through-out the social media.

It creates special channels where people can talk and express their opinions about BMW products, and it also builds special websites with different products which wear the company`s own brand and signature. And what fine products it creates.

This means that BMW has created an impressive strategy on which it can build its world fame via social media. Speaking of which, Jorg Poggenpohl, head of Digital Marketing BMW, has also explained the carmaker`s success on social media, particularly on its Instagram channel:

“The aim of our social media strategy is to optimise how we use the special features of the specific channels available to us. Instagram is made for initiating authentic dialogue with followers worldwide. It is important to us not only to celebrate our own achievements, but, above all, to share the excitement and enthusiasm of our fans and customers with an audience of millions.”

According to BMW`s dedicated website – www.press.bmwgroup.com – the German based manufacturer first foreseen the social media`s potential for its future strategy, back in 2012, when t it published the first image of the BMW 650i Coupe. Two years later, BMW had already had more than one million followers. And that`s when it all started… 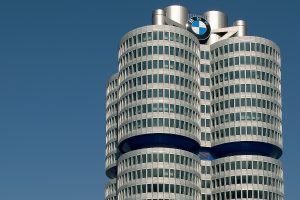 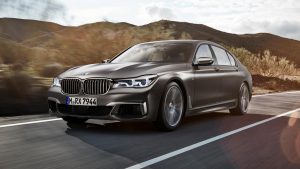