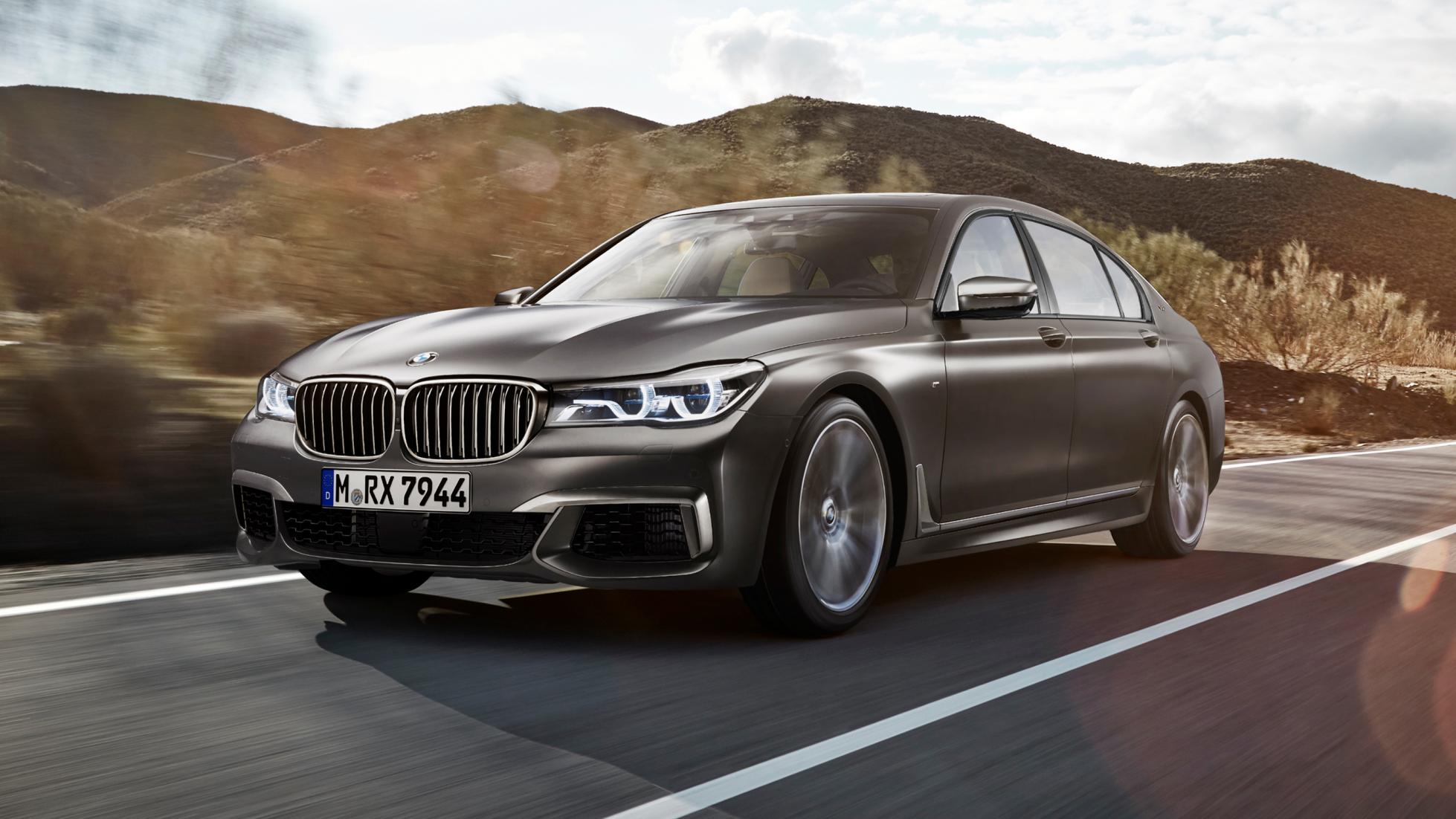 Even if for the moment, at least, the 2016 BMW 7-Series lacks a much more potent M model, there is one particular variant that has to offer lots of performance and torque, not to mention some new special parts and mechanics from BMW`s M division.

That particular model would be the already highlighted and previewed in tens of reviews M760Li xDrive, the model popping-up in an impressive video.

The 360-degree video below is showcasing BMW DTM Champion Marco Wittman taking the BMW 760Li xDrive out for a spin on the Thermal Club track. And you don’t need to know any advanced mechanics to hear the car`s impressive engine growl while pushing the pedal to the metal.

You could actually feel the car`s powerful V12 bi-turbo engine squeezing its sheer torque, giving you shivers down the spine as if you were actually there.

The 2016 BMW M760Li xDrive is making use of a massive 6.6-liter TwinPower Turbo V12 engine, enough to produce a whopping 600 horsepower and 590 lb-ft of torque, being sent to the wheels via a high-performance ZF eight-speed automatic transmission.

The entire powertrain and transmission, not to mention the top speed of 250 km/h, allows a sprint from 0 to 100 km/h in just 3.7 seconds. However, if you get to opt for the M Driver`s Package, then you can have its speed limited removed for a total of 305 km/h.

BMW will also launch the BMW M760Li xDrive with the M Performance package at the 2017 Geneva Motor Show, next month, so until hearing fresh news about an M760Li xDrive, push the play button and enjoy the ride on the track! You will definitely not regret it! 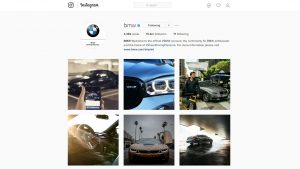 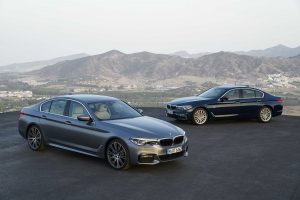 Next post 2017 5-Series Gets Impressive Display at BMW Welt, Munich