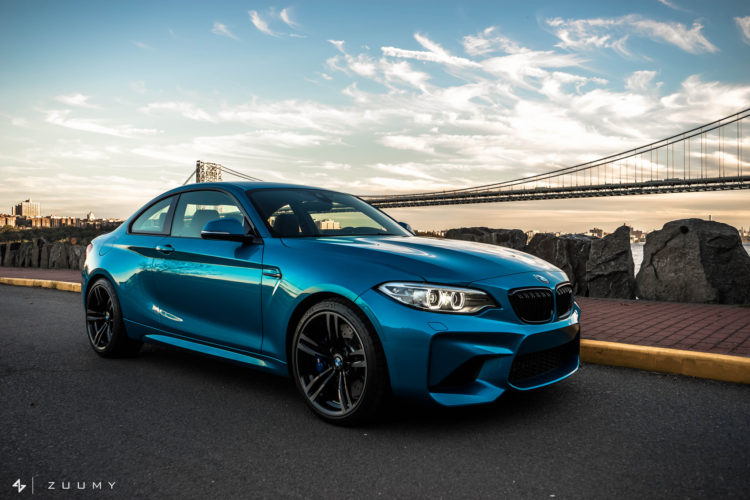 BMW products have a long history when it comes to winning a lot of different awards each year, most of them put together by most important auto magazines in the business.

One important event is the “Best 10 Cars” organized by Car and Driver every year and which puts together the most important cars in all segments.

The 2017 “Best 10 Cars” is also bringing back the 2-Series into the spotlights, this time dealing with the new kid on the block BMW M2 Coupe as well as the gorgeous M240i, both models leading against other top competitors like Ford Mustang Shelby GT350 / GT350R, Chevrolet Corvette Grand Sport or Porsche Cayman.

In case you wondered why both cars received the best nominations, then you got to take a look below at what Car and Driver had to say about this:

“Thus, in our little Goldilocks scenario, in which all the chairs were tried, the adoration inevitably fell back on the BMW. Not the 3-series, which has grown too large and too mainstream to any ¬longer earn our passion, but the smaller 2-series, which is just under a foot shorter than an A4 and reminds us of E30s and E46s and the Way Things Used to Be. BMW is at heart a small-vehicle company, a course set in 1959 when Herbert Quandt saved the ailing maker of princely handmade bolides and diverted its resources into the 1961 1500, instantly creating the market for compact sports sedans.”

So there are mainly two particular reasons for their nomination: both models stand on the same platform and come with rather the same performance under the hood, the only difference being the 30 less horsepower on the M240i. Otherwise, they also feature updated mechanics, practicality and driving pleasure. 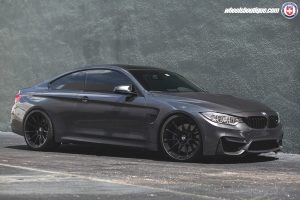 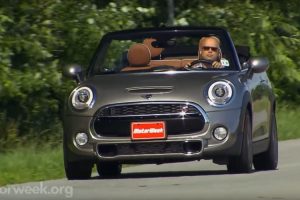