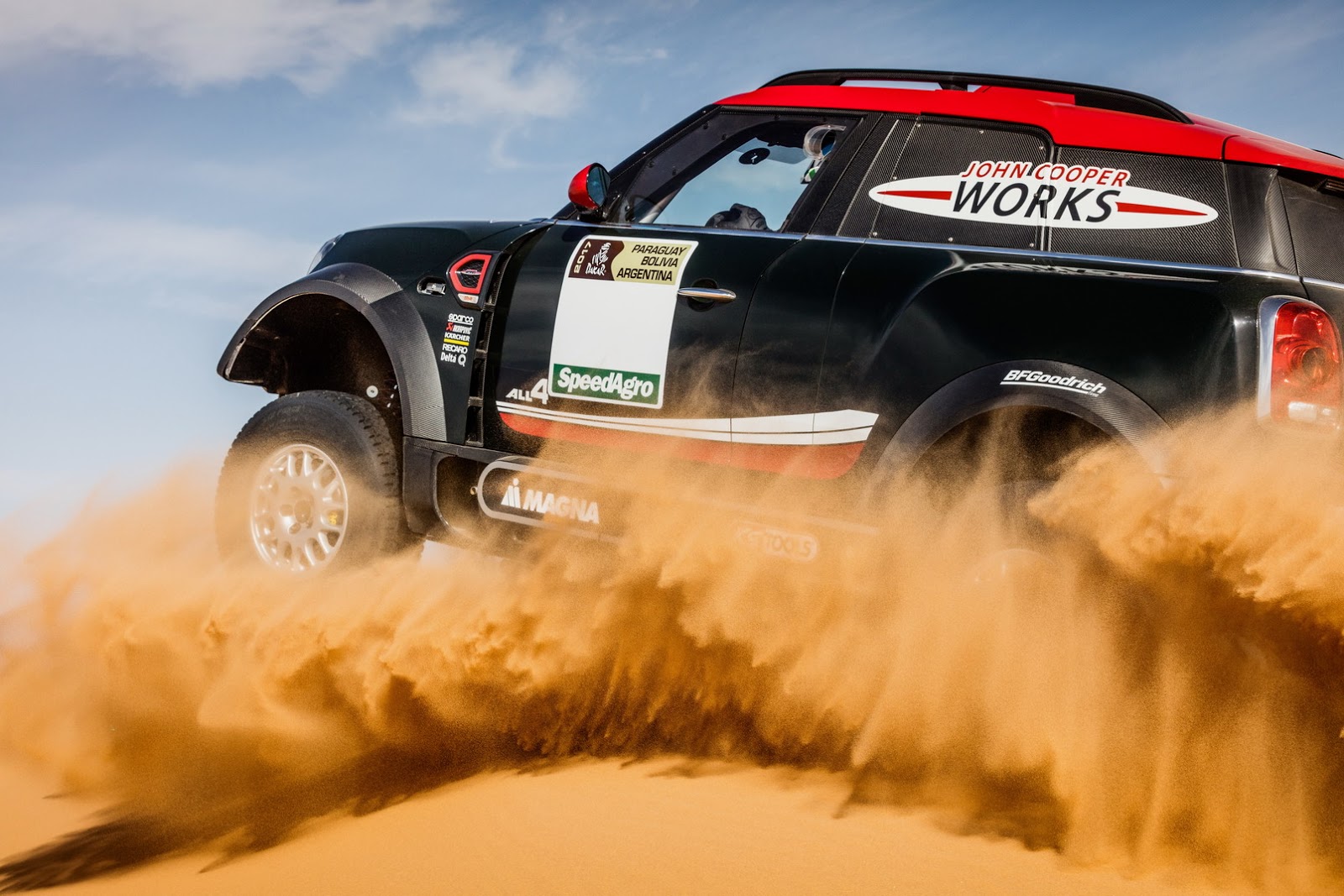 Based on the Countryman is the recently unveiled 2017 John Cooper Works Rally variant from MINI, the racer being the right one to tackle the harsh Dakar rally event. The model is fully-packed with racing mechanics and a plethora of aerodynamics.

In terms of mechanics, the model has received the new Reiger Racing Suspension system with two adjustable dampers on each wheel, adding a six-piston brake calipers or 320 mm steel discs. All these mechanics were built up and installed in a collaboration with the X-Raid partnership, which will help the car compete in the Silk Way Rally, starting 2017.

“MINI and X-raid, which is a legendary partnership [sic]. Together we have characterized the successful racing history of this famous British brand with four successive victories in the Dakar and the FIA Cross-Country World Cup from 2012 to 2015. Our desire is to work further in this direction and underline the authentic racing competence of John Cooper Works. With the completion of the new MINI John Cooper Works Rally, MINI is perfectly positioned to expand its sporting successes. ”

Under the hood, the 2017 MINI JCW Rally comes fully packed with a 3.0-liter six-cylinder diesel engine, borrowed from BMW, delivering 340 horsepower and a whopping 800 Nm of torque, available at 1,850 rpm. 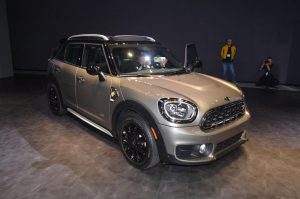 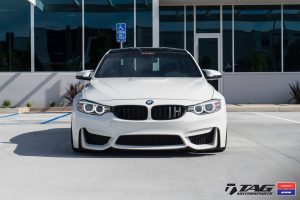