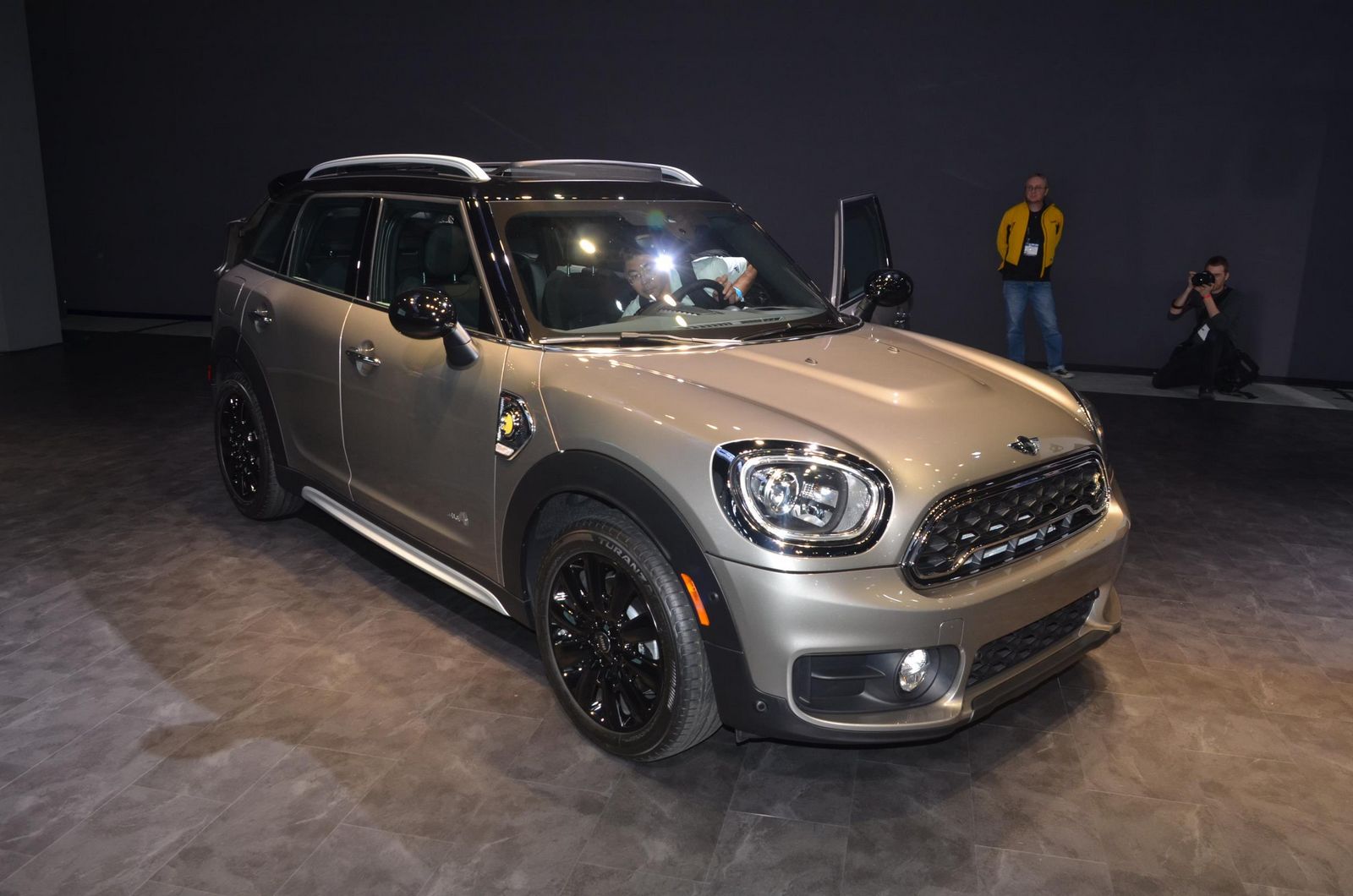 The 2016 Los Angeles Auto Show was the perfect opportunity for BMW`s subsidiary MINI to unveil the long-anticipated 2017 Cooper S E Countryman ALL4, already previewed a couple of weeks ago.

The 2017 MINI Cooper S E Countryman ALL4 plug-in hybrid comes with new styling cues and lots of new features inside, while in the engine department, the model received a high-performance plug-in hybrid drivetrain with impressive power and mile range.

In terms of design, the new Cooper S E Countryman ALL4 comes with distinctive bits that separates it from the rest of the class, like the yellow “S” badge on the rear, yellow “E” badge on the rear, radiator grille and door sill finishers, as well as the new flap found on the front fender which reveals the presence of the power socket.

Inside, the cabin welcomes you with the standard 6.5-inch color screen for the MINI Connected infotainment system in the center instrument panel, with tones of information to be displayed, about charging level of the high-voltage battery or the hybrid`s drive operating mode. Other features also include the instrument cluster on the steering column or the yellow start/stop function.

In the engine department, the all-new 2017 MINI Cooper S E Countryman ALL4 features a conventional 1.5-liter three-cylinder engine and an electric motor, which an overall of 221 horsepower and 385 Nm of torque, allowing a sprint from 0 to 100 km/h in just 6.8 seconds, via a modified six-speed Steptronic setup. As for the fuel-consumption, the model burns out just 2.1 liter for every 100 km. 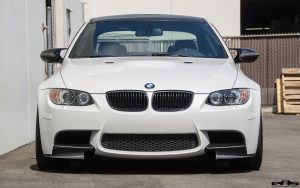 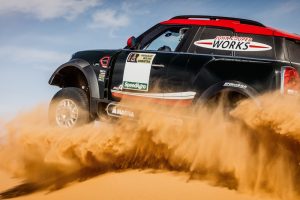