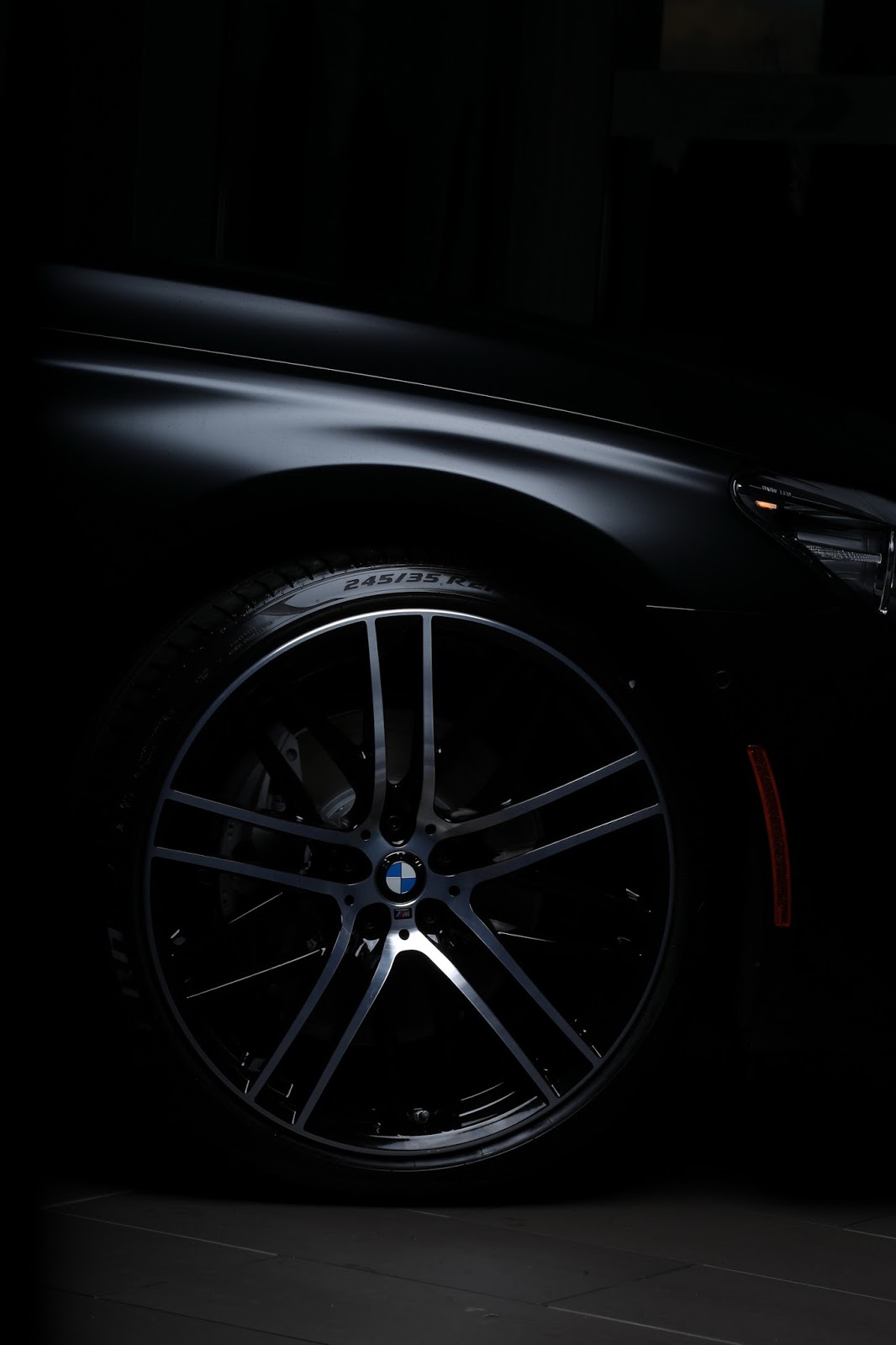 We have covered a few stories with different carmakers preparing their special rides for the upcoming 2016 SEMA show, taking place in Las Vegas starting the 1st of November, and it was just a matter of time until we would hear good news from BMW.

And yes, the German based carmaker has recently let us know, through some teasers images, that it will arrive in style at the show with some M models, tweaking M Performance Parts and new features inside.

One particular model that we have anticipated for a show-off in Las Vegas is the one-and-only BMW M3, the model now coming with a standout styling, highlighted by a prominent carbon fiber front end and rear, adding carbon rear wing, and the same composite around the diffuser. Other important characteristics refer to custom exhaust pipes.

Inside, the cabin also sports carbon fiber on the gear shifter and around the iDrive controller, handbrake and more.

According to recent reports, there might also be a second M3 coming with the same carbon fiber, with the main highlights on the rear spoiler; but, unfortunately, the teasers only reveal the rear end, which might also belong to a standard 3 Series and not another M3.

The BMW 7 Series could not have missed the show, the carmaker preparing the model with some unique features that would differentiate it from the standard car. We are looking here at black kidney grilles, black diffuser and panel blades, carbon fiber mirror caps, M Performance decals, as well as the 21-inch alloy wheels. We should also expect some customized models from Alpina as well.