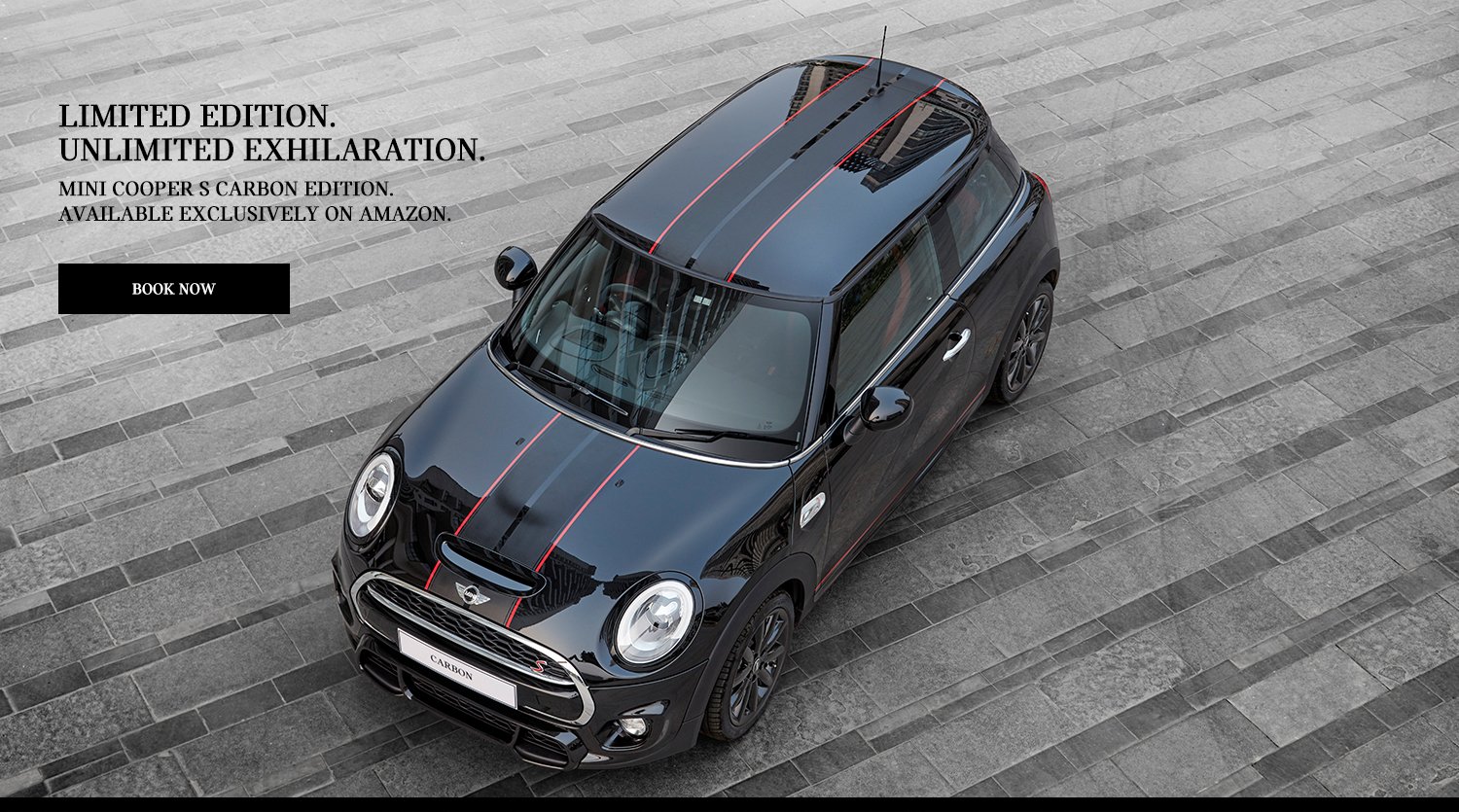 The famous Amazon electronic commerce and computing company has expanded its wide choice of products online, the American company now also offering cars for sale, depending on the available area. For instance, Amazon India has recently released the offerings for a special MINI model, being called the MINI Cooper S Carbon Edition.

So, in case you live in India and fancy MINI models, then our thoughts are with this gorgeous MINI Cooper S Carbon Edition, the model being available at INR 3,900,000 which is close to $60,000 at the current exchange rates. The best part is that we are looking here at a discount of 840,000 rupee over the price of the standard Cooper S, available at INR 3,150,000, the equivalent of $47,000.

The MINI Cooper S Carbon Edition comes with a lot of standout features, including a nice aero package, with the matte black and red racing stripes, black-framed LED headlights and taillights, as well as the 17-inch alloy wheels, all of them being part of the John Cooper Works catalog, which was especially created to offer the new edition “a precisely measured increase in performance properties and a particularly intense racing sensation.”

Inside, the cabin also welcomes you with high-end details, like the John Cooper Works sports seats, red-stitched black Alcantara trim and so on.

As for the engine under the hood, the MINI Cooper S Carbon Edition comes with a power kit which boosts the car`s 2.0-liter turbo four-cylinder engine. We are looking here at 189 horsepower in the Cooper S and 228 horsepower in the JCW top of the line model. 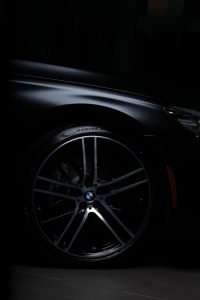 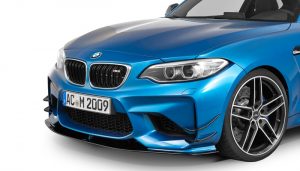