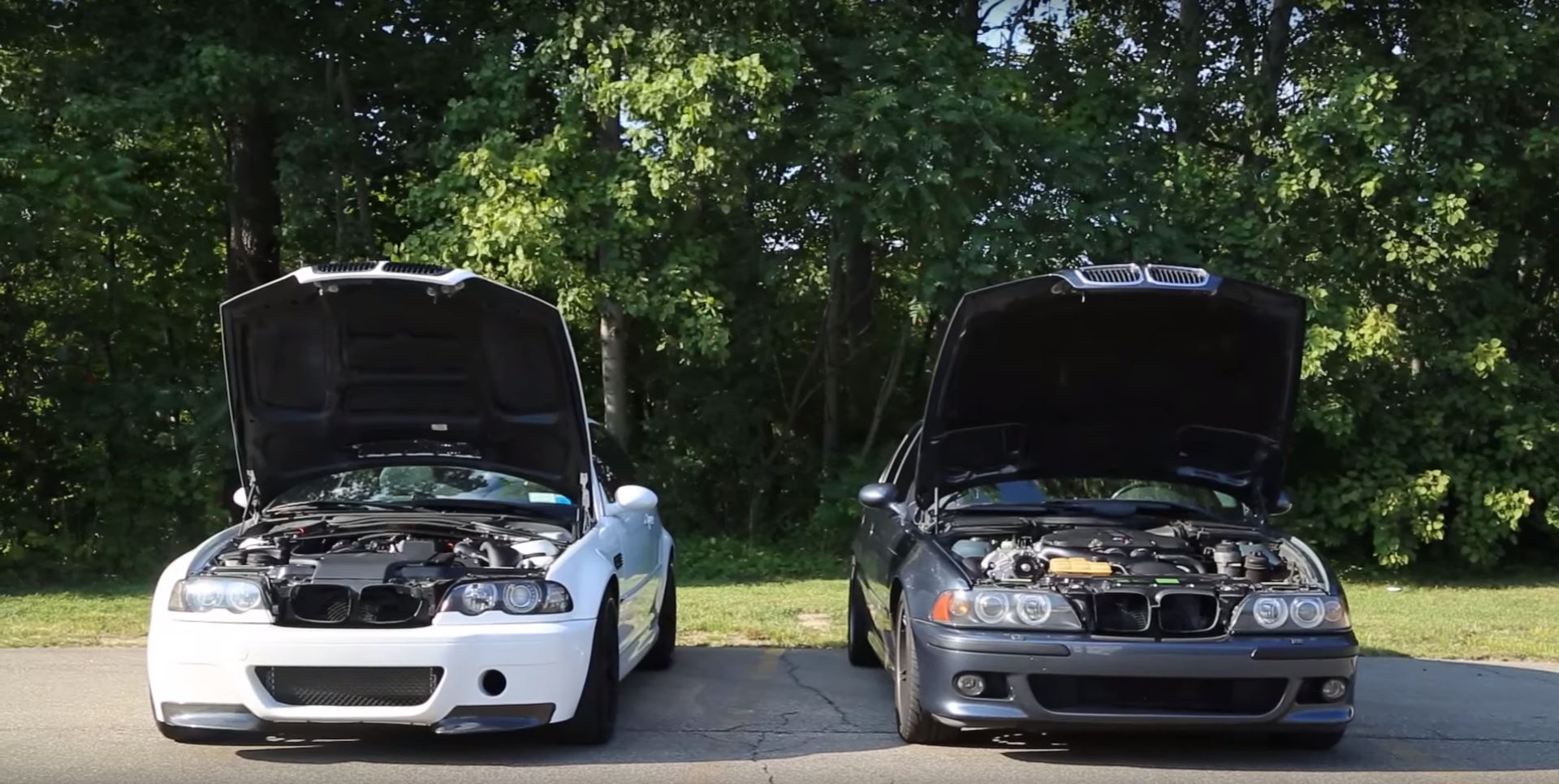 There are two models from BMW that have market its entire evolution for good, and these “bastards” are no other than the legendary E93 M5 vs. E46 M3. The video below also puts the two of them face-to-face in an interesting comparison, with both models packing supercharged kits.

These two models have indeed influenced the future generation BMW models, coming at that time with the best technology available and the sheer performance that made them outstanding models.

And the best part of these two models is that their performance can be easily upgraded. So stop complaining about their lack of performance and instead try to appreciate the engineering that made them a benchmark in the auto industry.

In the video below, Vehicle Virgins have put them “head to head” and tried to find out what made them so special – or not – back in the old days.

The cars` main highlight is the similar power they come with, even if their supercharged kits are quite different, meaning an S52 against an S54.

The M3 is evidently more powerful and also has the upper-hand of being lighter than the M5, but even so, which one do you think is faster and more impressive? In case you`ve placed your bets, then go ahead and push the play button and find out! 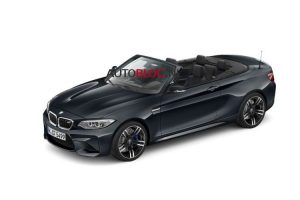 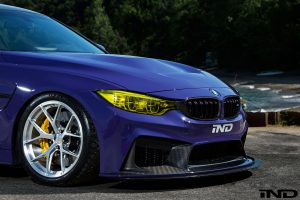