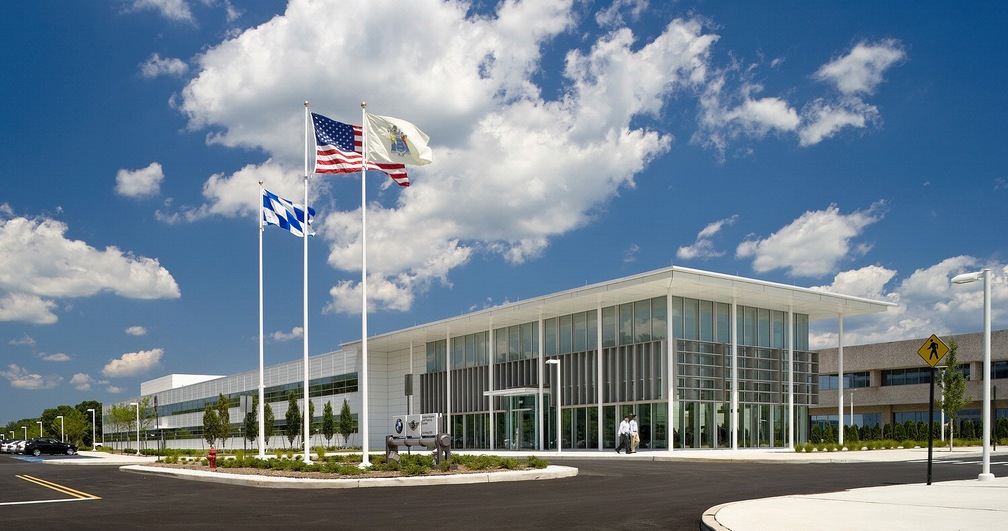 The struggle for supremacy in the auto industry between BMW, Mercedes-Benz and Toyota`s luxury brand Lexus is a close one, each one trying to score as much as higher sales in the United States.

With its ups and downs, BMW still manages to remain on top regarding June`s overall sales. Even if it has dropped nearly 10.3 percent as opposed to last year`s June with 32,176 units, it still sold 28,473 units.

CEO BMW of North America Ludwig Willisch, has also declared that “The mid-point to the year always brings some uncertainty about what may be ahead in the second half.”

BMW managed to sale high thanks to the high demand of its sedan and sports car segments, while Mercedes-Benz mostly relied on expanding its SUV lineup, a fact that was clearly seen in the first half`s sales.

On the other hand, Lexus sold 25,779 units last June, going down 1.3 percent and reaching so far 151,564 units. Jeff Bracken, vice president and general manager at Lexus, also said that “Lexus maintained its strength in the luxury SUV segment with a particularly strong sales month for RX and NX as both models have momentum with consumers.” 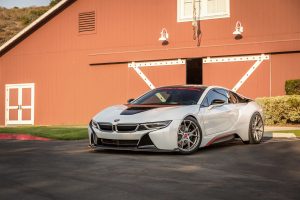 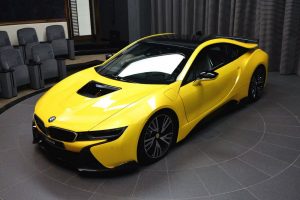