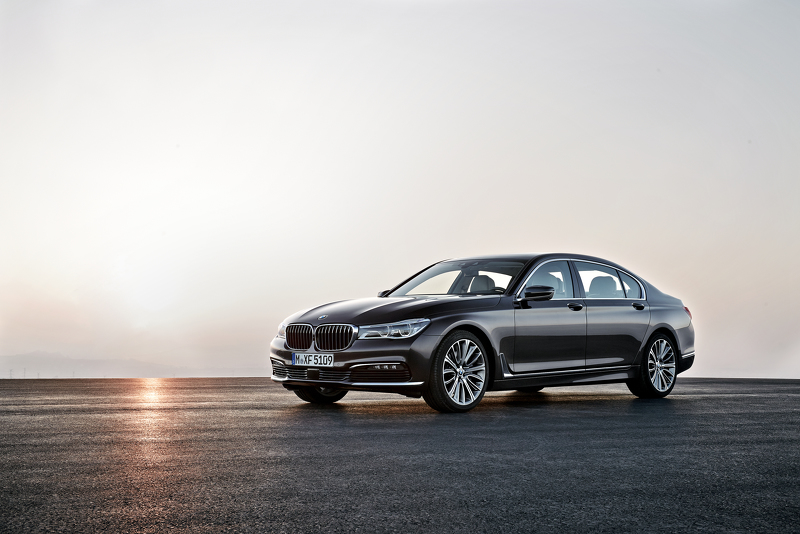 Following the recent unveiling of the BMW Vision Next 100 Concept, BMW seems to be planning the all-new 7-Series Centennial Edition.

Edmunds has also released a report according to which the model would be produced in a limited edition and would be aimed for major worldwide markets, including the United States, Europe and Asia.

In terms of styling, the BMW 7-Series Centennial Edition will come with an evolutionary design highlighted by the latest technology in terms of lighting, while the cabin will tweak premium leather, high-end gizmos, the 100th anniversary badging and much more. Unfortunately, the details list is rather scarce at the moment.

As for the engine department, we have reasons to believe that the all-new 7-Series Centennial Edition might pack the same engine options in the US as the current 7-Series.

Another motoring option would be the massive 6.6-liter M Performance TwinPower Turbo 12, the same one found on the recently unveiled 7-Series M760Li M Performance model. This one produces 600 horsepower and 590 lb-ft of torque. We should be able to find more in the upcoming period. 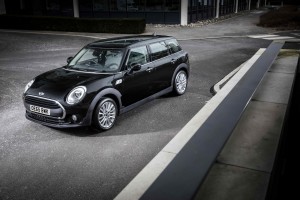 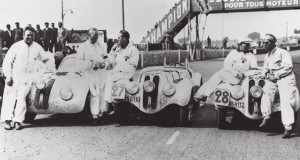