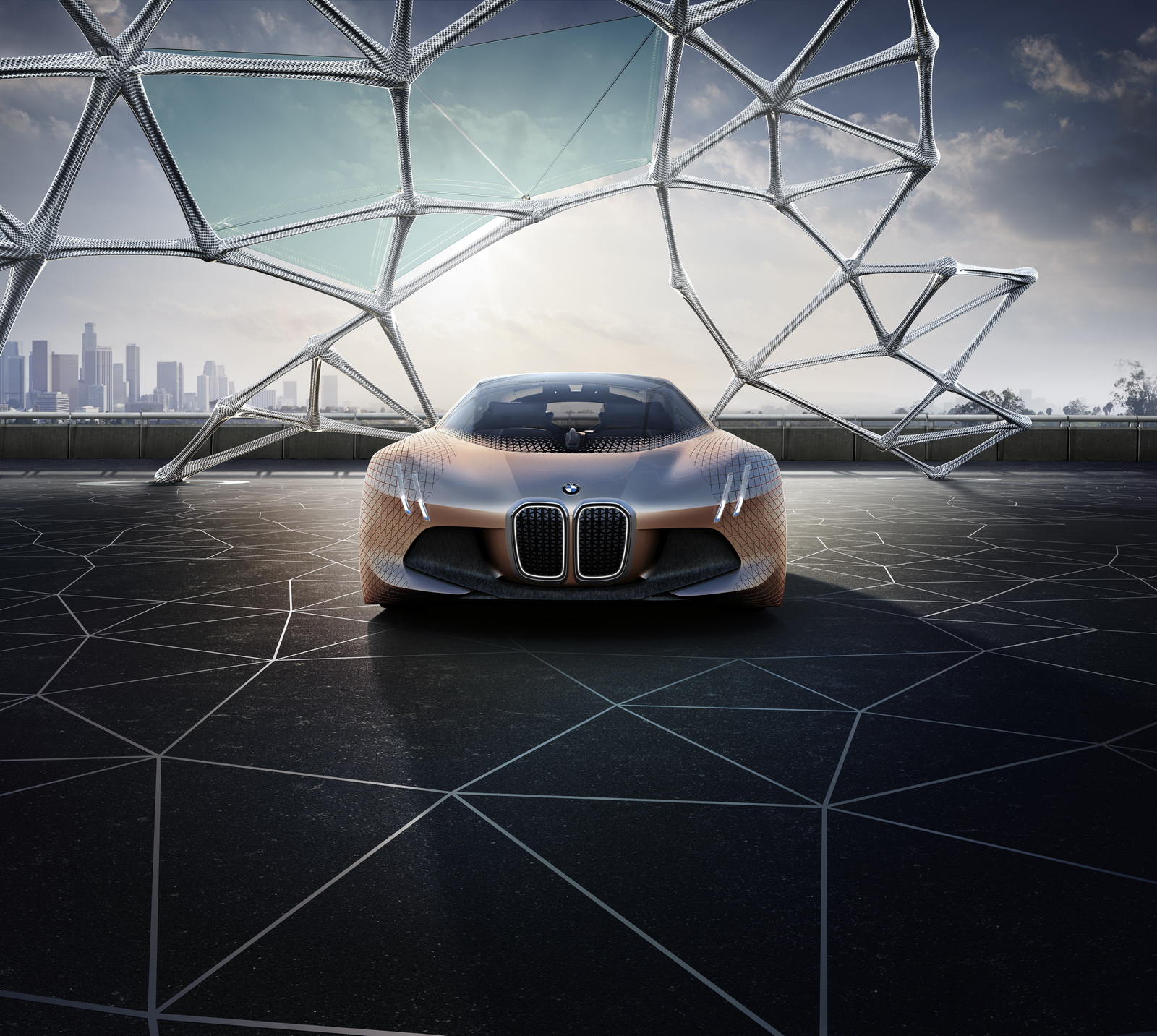 BMW Group turns 100 today and what better way to celebrate this extraordinary event than launching an exquisite concept that encompasses the company`s dedication and motivation troughout its long history.

We are talking here about the BMW Vision Next 100 concept which will lead the way for future and revolutionary models. The concept`s futuristic design was to some extend influenced by the i8 plug-in hybrid and reflects the company`s trademark in terms of self-driving capabilities.

Speaking about the car`s design, Adrian van Hooydonk, CEO of BMW Group Design, also praised the concept: “If, as a designer, you are able to imagine something, there`s a good chance it could one day become reality, so our objective with the BMW Vision Next 100 was to develop a future scenario that people would engage with.”

The BMW Vision Next 100 is a driver-focused concept that offers the “Alive Geometry” function, the driver opting between the Boost and Ease modes, meaning a manual or a full autonomous driving system. The instrument panel is also packed with 800 moving triangles that use intuitive signals to warn the driver about different road situations.

If the concept`s structure comes with carbon and plastic composites that replace the conventional steel, inside, the company replaced the traditional screens in favor of a windscreen projector which highlights the instrument panel and other useful tools.

There are also other transformation occurring, like the steering wheel and the center console retracting, or the headrests turning to the side for additional space.

The BMW Vision Next 100 will be followed by other three future concepts within the Group. We are dealing here with the Rolls-Royce Grand Sanctuary and other two from MINI and BMW Motorrad, at the end of the year. 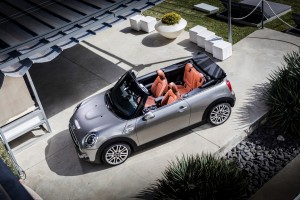 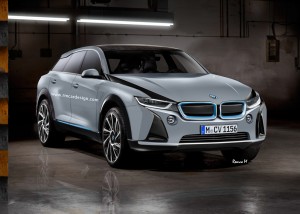