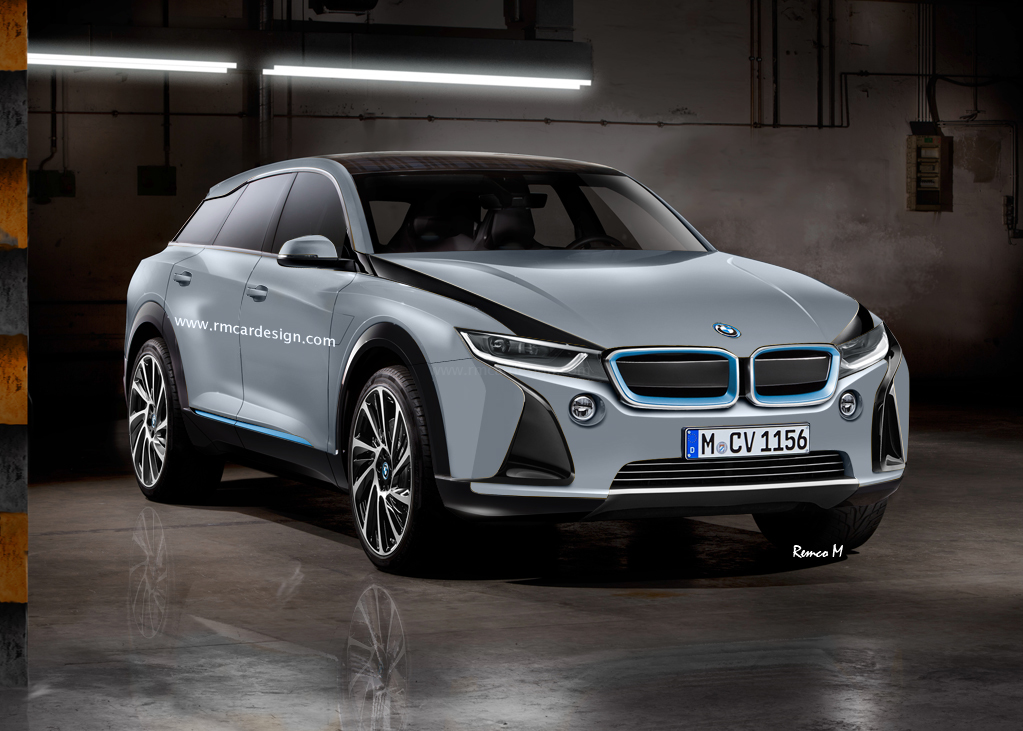 After rumors and renderings which announced the arrival of the BMW i5, Car and Driver auto magazine has recently launched a report according to which the model would arrive somewhere in 2020.

The famous auto publication stated that the BMW i5 would be a pure electric car and not the company`s second plug-in hybrid, as previously stated. A range-extender internal-combustion mill would also join the club.

BMW has also confirmed the news: “The range-extender plays an important part in the next years when range remains a limiting factor and a source of anxiety. Of course, once we get to a range that is more comparable with that of an internal-combustion engine it will become obsolete. So this is the reason I can say we will continue to offer the range-extender in the future as optional equipment, to address different customer needs.”

The carmaker`s third ”i” model would stand on a new platform, called flat battery storage assembly, or FSAR, meaning that it will come as a crossover with a carbon-fiber structure. The same BMW also mentioned that its plans is ”to attract families, and that means it must be capable of being the first car in the household.”

”Currently if you compare those figures and see what kind of energy investment is behind it, you often see the total carbon footprint of those models is higher than for a car with an internal-combustion engine. That doesn’t make any kind of sense,” the carmaker also concluded.

At the moment, we do not have the details concerning the performance figures, or the exterior and the interior features, but BMW has stated that it would come back with additional information shortly. Meanwhile, have a look below at the new renderings with the BMW i5, signed by RM Desing. 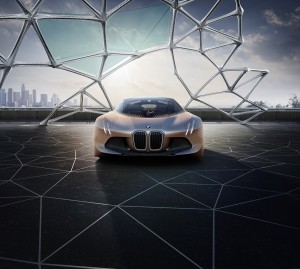 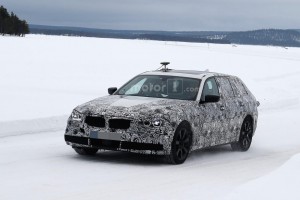