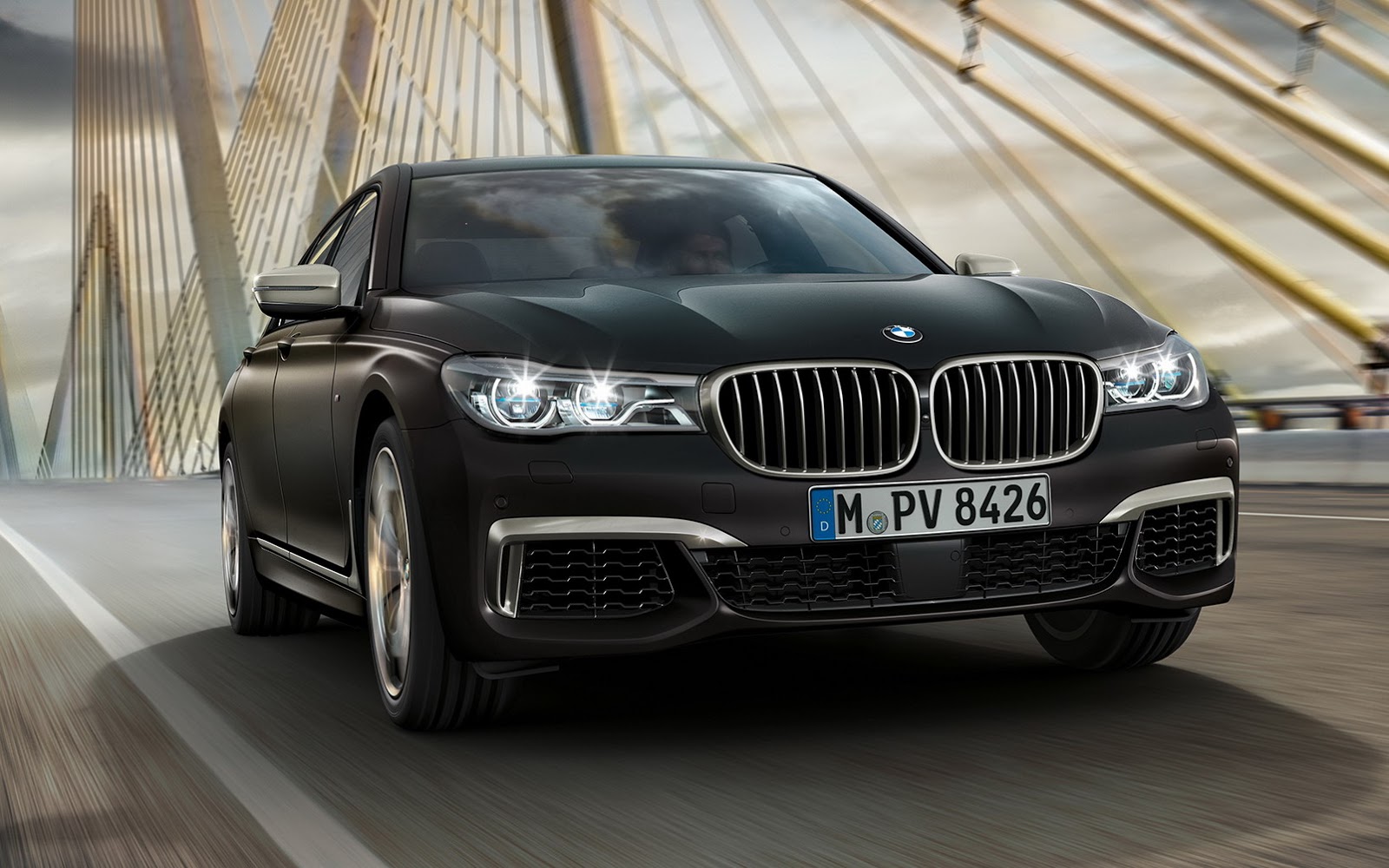 BMW launched the all-new M760Li xDrive a couple of days ago, the model being the first 7-Series breather to have received an M Performance package.

At the exterior, the M Performance parts are discretely highlighted by the new bumpers and side skirts, along with custom dual exhaust system.

Strange enough, the carmaker is also offering a no-cost “Excellence” package, which kills of the M Performance package, by replacing the M badging with a banal “V12” insignia at the back, the package also including a set of 20-inch Individual alloy-wheels. Anyway, this version was not well received by the public nor the auto media.

Under the hood, the BMW M760Li xDrive received a massive V12 6.6-liter twin-turbocharged mill, with a steady 600 horsepower and 800 Nm of torque. Not quite impressive you might think!? Well, you might be right, especially with the sprint from 0 to 100 km/h being done in 3.9 seconds, at a topping of a limited 250 km/h. Sure, for an M Performance, we expected at least 700 horsepower. 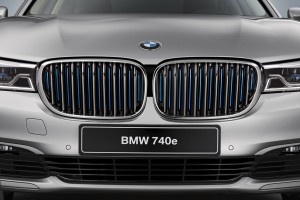 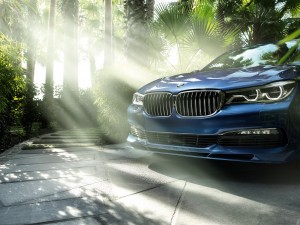