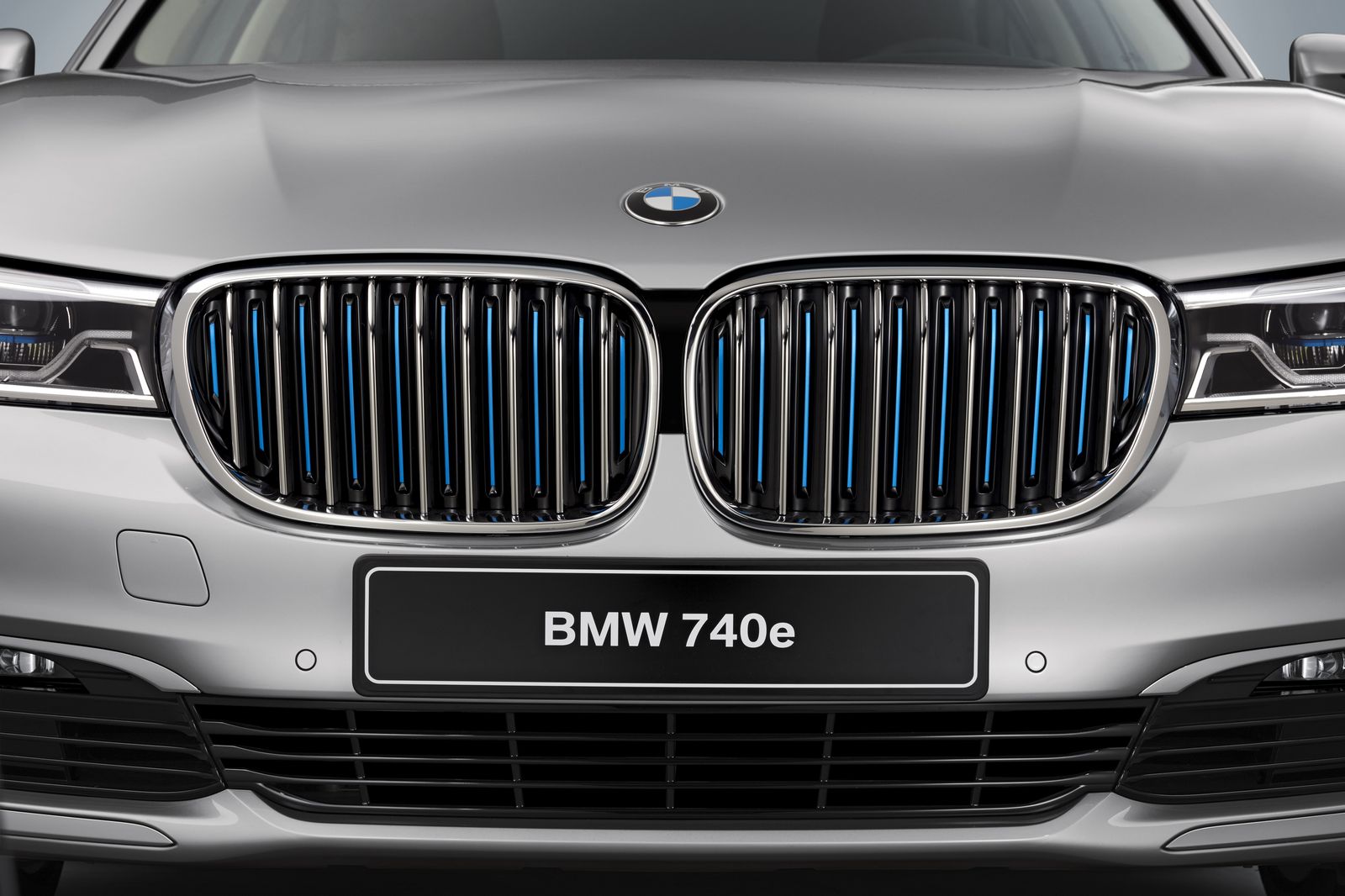 The German based BMW carmaker has recently unveiled the 7-Series` 740e hybrid line-up ahead the 2016 Geneva Motor Show, which consists of three versions, the standard 740e, 740Le and the AWD 740Le xDrive.

All three versions will be fitted with the iPerformance configuration, which means that will add some additional goodies in terms of driving and safety features.

Inside, the 740e iPerformance lineup packs the same features as the rest of the 7-Series models, like wider touchscreen, gesture control functions, ConnectedDrive navigation system or smartphone integration with wireless integration.

Aside the base safety systems, all three 740e iPerformance versions will be fitted with the Driving Experience Control switch, consisting of four driving modes, like Eco Pro, Comfort, Sport and Adaptive.

Under the hood, the three plug-in hybrids come with a twin-turbocharged four-cylinder engine, hooked to an electric motor. The resulted 326 horsepower allows an acceleration from 0 to 100 km/h in a good 5.5 to 5.7 seconds. 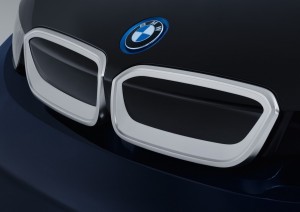 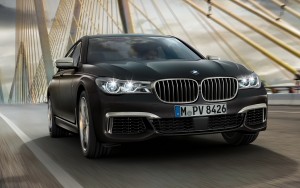