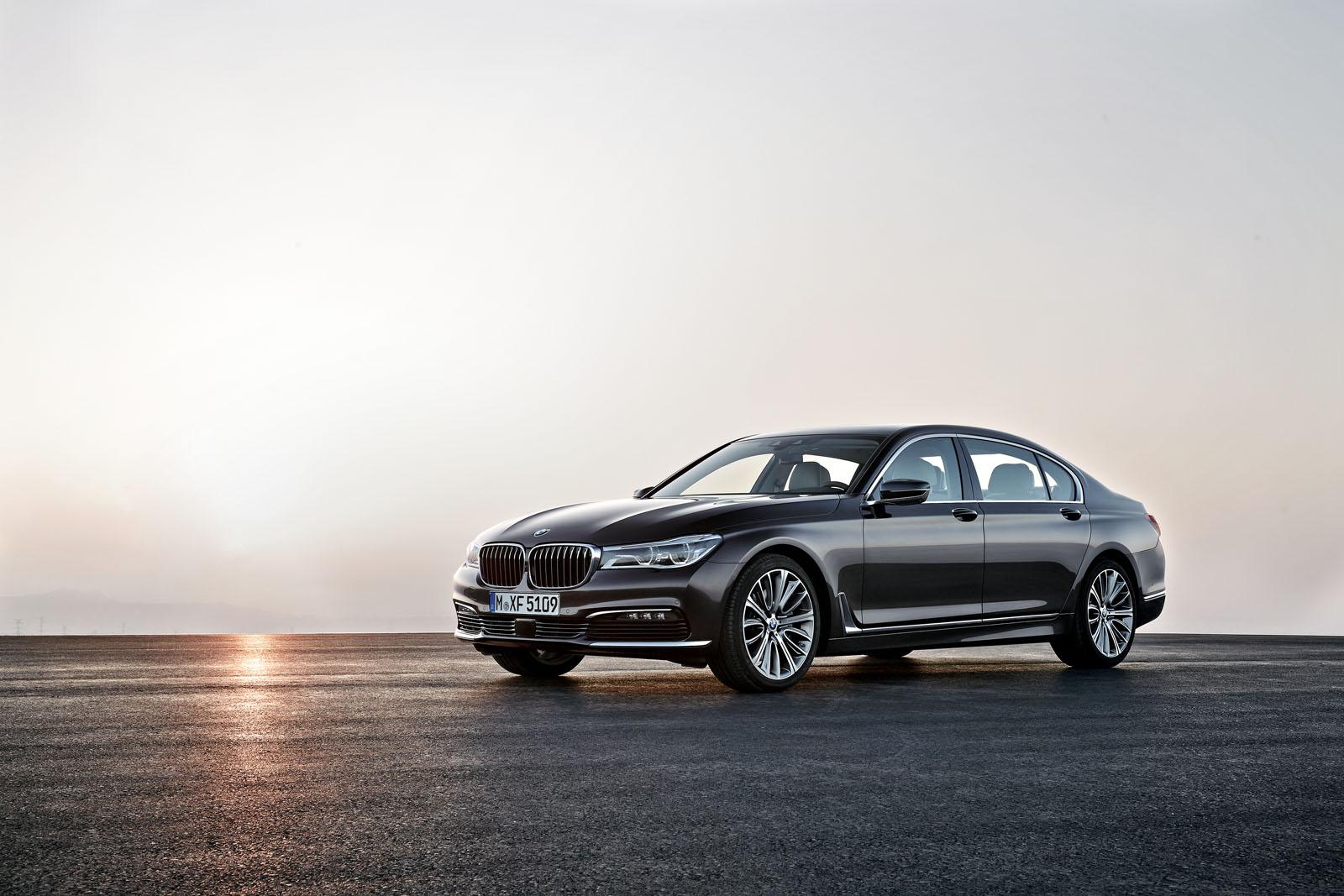 According to some rumors, the recently launched 7-Series 730i will make its way onto the Turkish market packed with an entry-level 2.0-liter turbocharged gasoline engine, the same one found on the MINI John Cooper Works.

Apart the MINI John Cooper Works, the 2.0-liter turbocharged mill has been also proved its efficiency on other BMW models, like the BMW 225 or the newly facelifted 330i version.

As with the new engines from BMW being more powerful and fuel-efficient, this one is also coming with impressive figures, meaning a good 258 horsepower and 298 lb-ft of torque.

The 2.0-liter turbocharged petrol engine is able to sprint from 0 to 100 km/h in a good 6.2 seconds, at a topping of an electronically-limited 155 mph. A high-performance ZF eight-speed automatic transmission sends the power to the front corners.

As aforementioned, in terms of fuel-efficiency, the engine stands pretty well with an average of just 40.55 mpg (5.8 L/100 km), while the CO2 emissions are set at 134 g/km. Prices for the entry-level variant will be known at a later date. 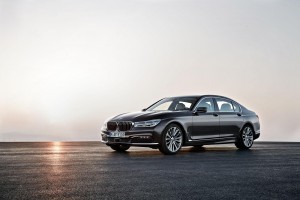 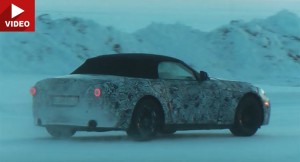