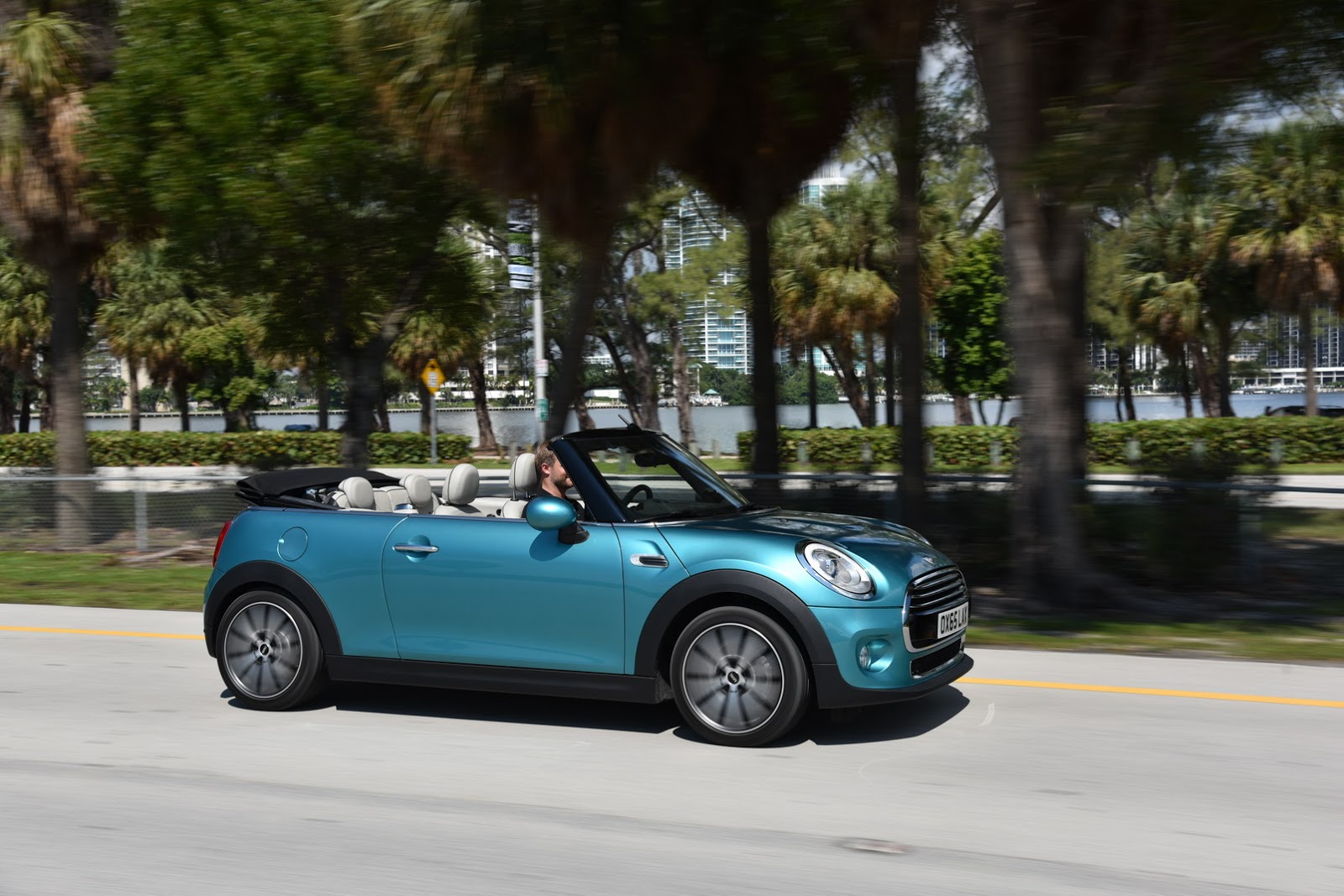 The British based MINI has brought two of its latest models at the 2015 Los Angeles Auto Show, the all-new Convertible and the Clubman.

Both versions are making the US debut, being first previewed at the 2015 Tokyo Auto Show last month.

First, the MINI Convertible is based on the fixed-top three-door hatch, coming with an electric retractable soft roof, which can fully opened at speeds of up to 18 mph.

As it happens with most of its latest models, this MINI Convertible is also longer and wider than its predecessor, with around 3.9 inches and 1.7 inches, respectively. The longer wheelbase makes room for extra space inside.

Second, the MINI Clubman in its seconds generation has also grown in size, the model coming with a four-door body style, with the rear doors now opening with a swift kick under the bumper.

In the United States, the MINI Clubman will be available from $25,950 in the Cooper, the version packing a 1.5-liter three-cylinder unit with 134 horsepower. On the other hand, the Cooper S will be priced from $28,500 and will get a 2.0-liter turbocharged four-cylinder, with 189 horsepower. 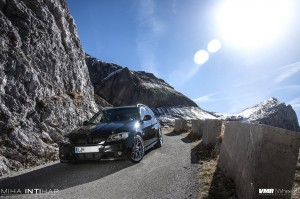