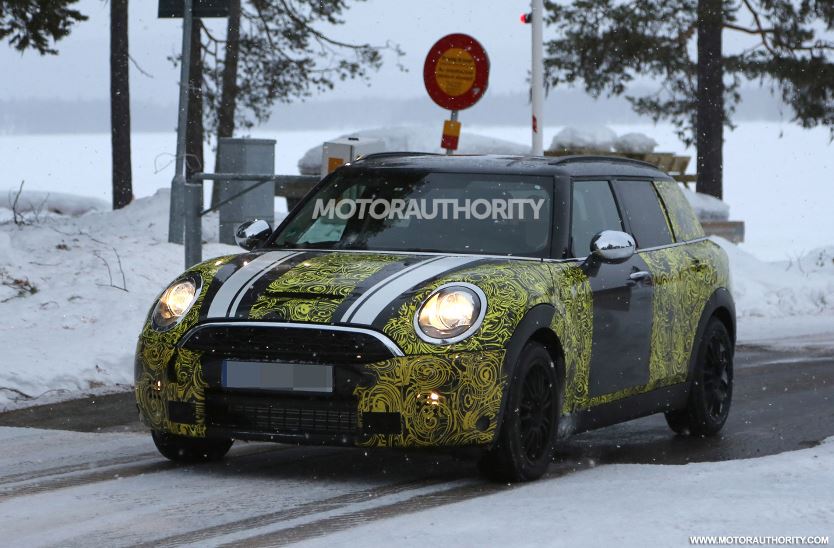 Even if the BMW`s subsidiary MINI, has announced some important changes concerning the reduction of its models, the carmaker is still yet faraway from ditching the Clubman model. The solid is proof: some spy shots revealed with the 2016 MINI Clubman by spy photographers from Motor Authority.

To go back a little while, you will have to remember the MINI Clubman, unveiled as a concept at the 2014 Geneva Motor Show, and the 2016 MINI Clubman is actually the final form. The model will come with two conventional rear doors and will tweak a number of important features, like different taillights as well as the UKL platform, the same used on the BMW 2-Series Gran Tourer.

So far, there are no other performance details, but we will find out more details in the upcoming months, before seeing the model in showrooms, this fall.

As a short reminder, the MINI Clubman revealed at the 2014 Geneva Motor Show was fitted with a 1.5-liter three-cylinder unit, developing 134 horsepower and 162 pound-feet of torque, while the higher 2.0-liter four-cylinder outputs 189 horsepower and 206 lb-ft of torque. And who knows, perhaps the 2016 MINI Clubman will be equipped with the same engines under the hood. 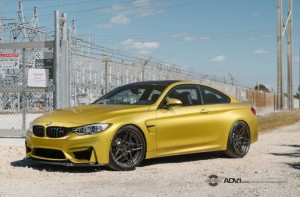 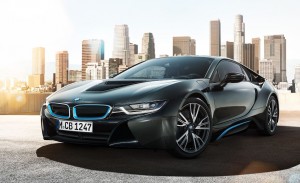