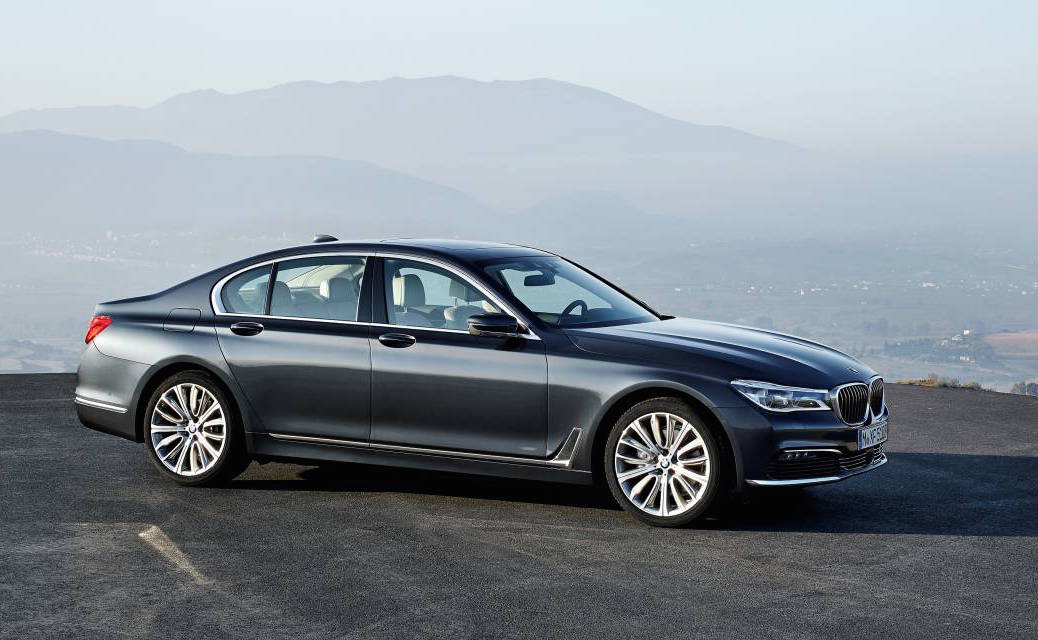 The 2016 BMW 7-Series unveiled last summer is making its way onto the Australian market, where the 730d entry-level will be available from $217,500.

Apart the engine specifications, BMW Australia has also announced some styling cues, all 7-Series variants coming with a “Carbon Core” body, most of the parts compressing carbon fiber composites for increased driving capabilities.