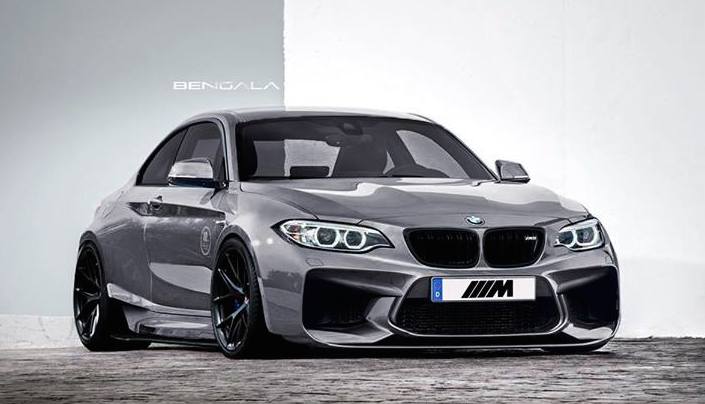 The 2016 BMW M2 Coupe is the latest sensation from the German carmaker seen in many outstanding videos, photo galleries and many reviews.

It is the ultimate German machine that impresses with a lot of power under the hood and a one-of-a-kind body style. And these key elements have pushed further the imagination of aftermarket shops worldwide, which have already prepared the model for some exquisite tuning programs, once it will be released on the market next year.

And the Bengala tuner has already come up with a virtual tuning program, which showcases the 2016 BMW M2 Coupe with an extremely wide and aggressive body kit. And when it will come out on the market, it will be a blast.

The wide body kit highlights the massive fenders, insane front and rear bumpers, as well as the large M wheels, which complement the overall body style. The model has been also lowered to look more aggressive and to provide a greater stance.

If such a modified M2 will emerge on the market next week, it might also receive some power upgrades, which would make it more powerful than the stock model.

The real 2016 BMW M2 Coupe packs a 3.0-liter turbocharged inline six-cylinder engine, with 370 horsepower and 465 Nm of torque, enough to sprint from 0 to 100 km/h in 4.5 seconds, via a six-speed manual. However, equipped with the optional seven-speed M Double Clutch transmission with Drivelogic, the car needs just 4.3 seconds to reach 100 km/h. The top speed stands at an electronically limited 250 km/h. 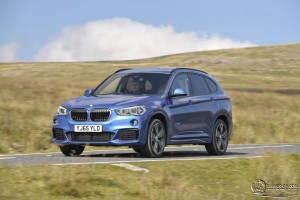