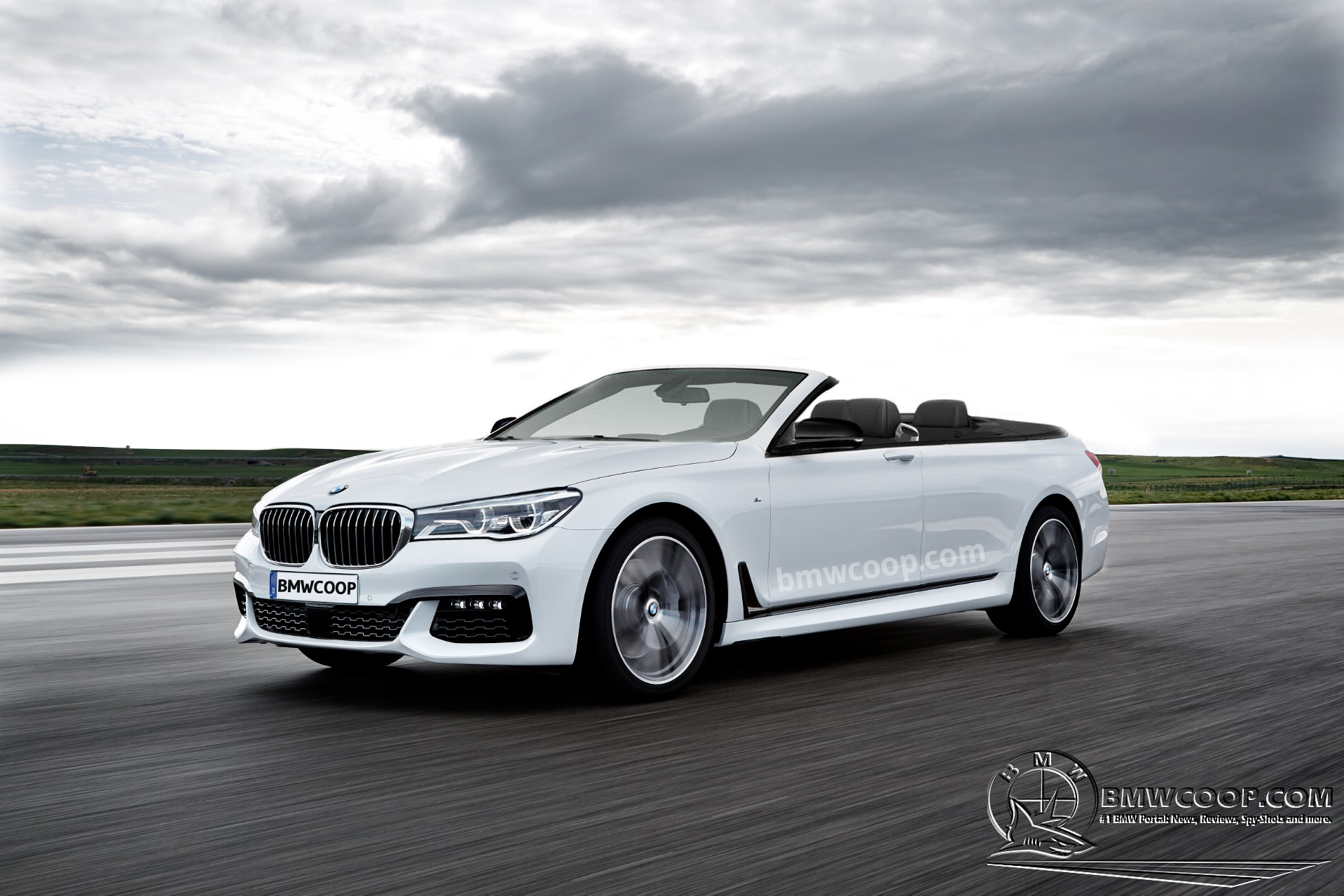 The 2016 BMW 7 Series is back with the latest news, the model being recently rendered wearing a Convertible body style for the first time. It is such a dream car!

There are rumors according to which BMW is preparing a Convertible version of 7 Series flagship, the model being reported to enter production next year. This would be the first 7 Series Convertible from BMW`s entire history that would suit its finest clientele.

We all know that all-new BMW 7 Series (6th generation) was officially unveiled on June 10th under the G11/G12 codename. The G11 is the short entry-level version, while the G12 is the long wheelbase one. And the BMW 7 Series Convertible is also rumored to be called the G13 or the G14. 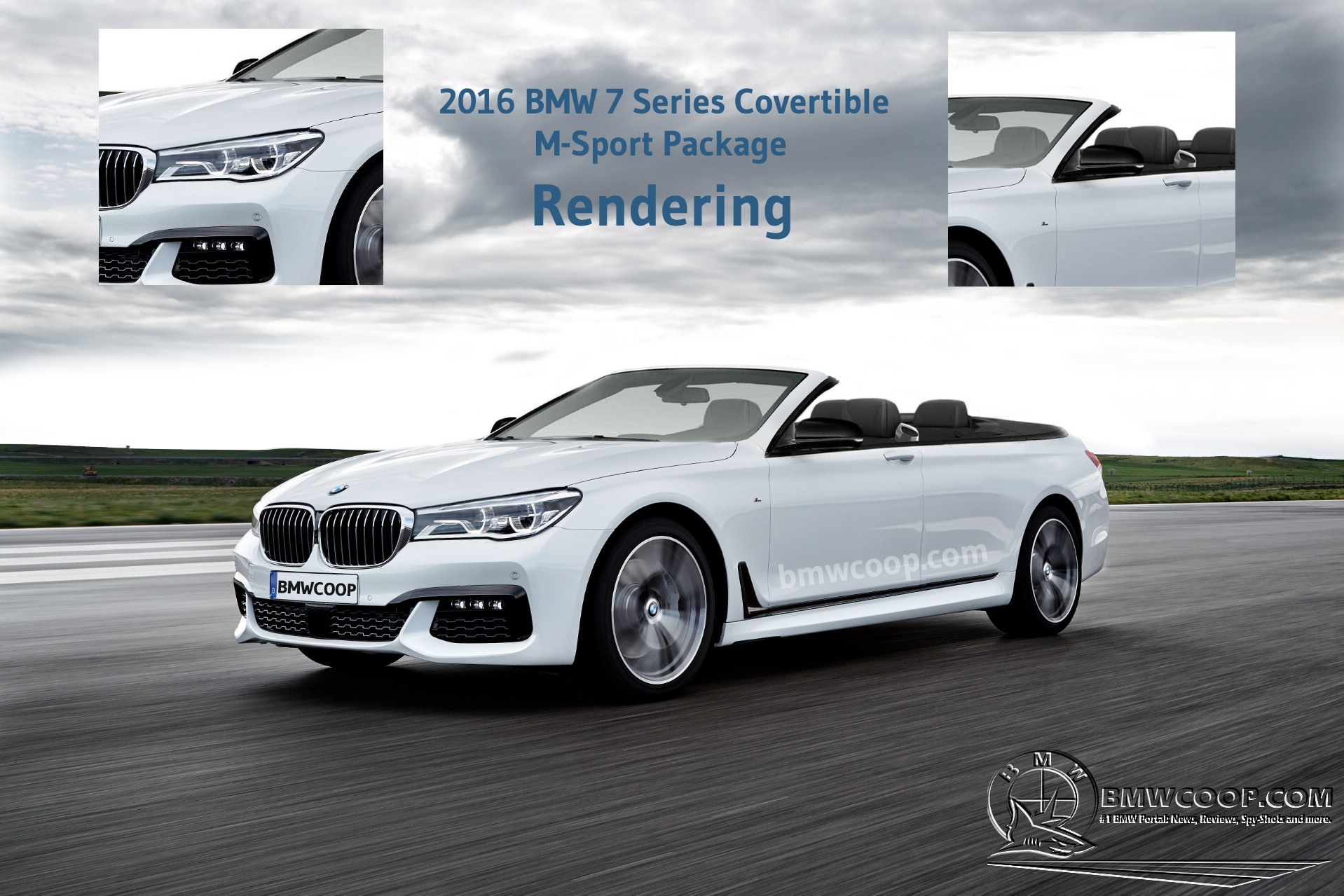 The spectacular BMW 7 Series Convertible presented in this article is wearing the M Sport package, with body parts that include the M front bumper, M side-skirts, M rear bumper, as well as the M badges on the wings. Other features make reference to the new headlights, which are now coming with a sportier and straight-up look, while the side mirrors provide the same sportier feel.

The exterior design of the BMW 7 Series Convertible is exactly appeal to a rich man who wants a car with maximum of luxury and technology (BMW 7 Series is BMW’s flagship), but that in the same time with a sportier appearance. After all, we are dealing here with a manhood kind-of-a-car.

The all-new BMW 7 Series Convertible will come with a wide array of petrol burners and diesels, and the most economical hybrid engines (eDrive) which are displayed below.

There are also rumors according to which the 7 Series Convertible will also receive some M engine upgrades. But for the moment, the performance list is rather scarce. Please stay tuned on BMWCoop for further information regarding the complete engine lineup that would eventually equip the BMW 7 Series Convertible.

The BMW 7 Series Convertible is rumored to come with a base entry-level price of $120,000. Which models will be the main competitors of the BMW 7 Series Convertible? 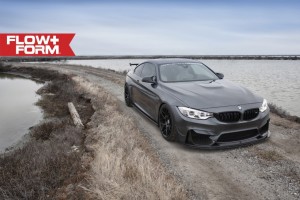