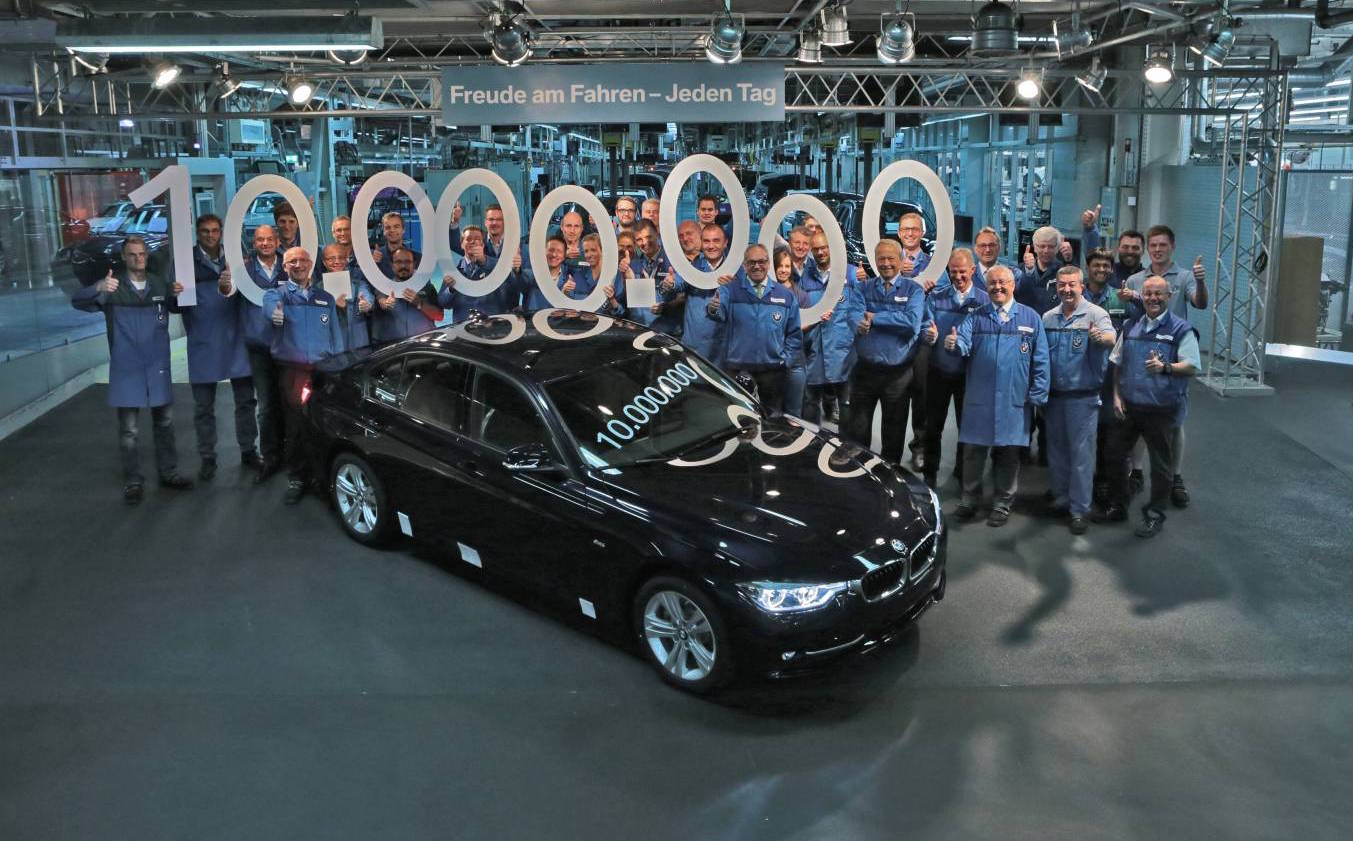 The BMW 3-Series is indeed considered one of the most iconic BMW models to be released from the production line in Munich, Germany. And now the gorgeous 3-Series Sedan is celebrating the 10th million vehicle to be rolled out of the assembly line.

Hermann Bohrer, CEO at BMW Group stated in a recent press release that “The success story of the BMW 3 Series started here in Plant Munich and is now reaching a very special highpoint here as well. The fact that this landmark vehicle was produced at our plant is a particular honor for us and makes me very proud indeed of my team”.

The BMW 3-Series Sedan has reached its sixth-generation, the model now facing a new body design, with LED taillights and headlights, updated air intakes and apron, a wide choice of exterior colors and new technology inside, like the head-up display, Navigation professional system, Internet, Bluetooth connectivity and much more. 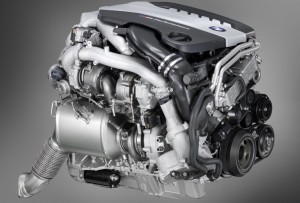 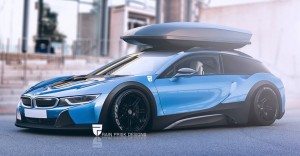