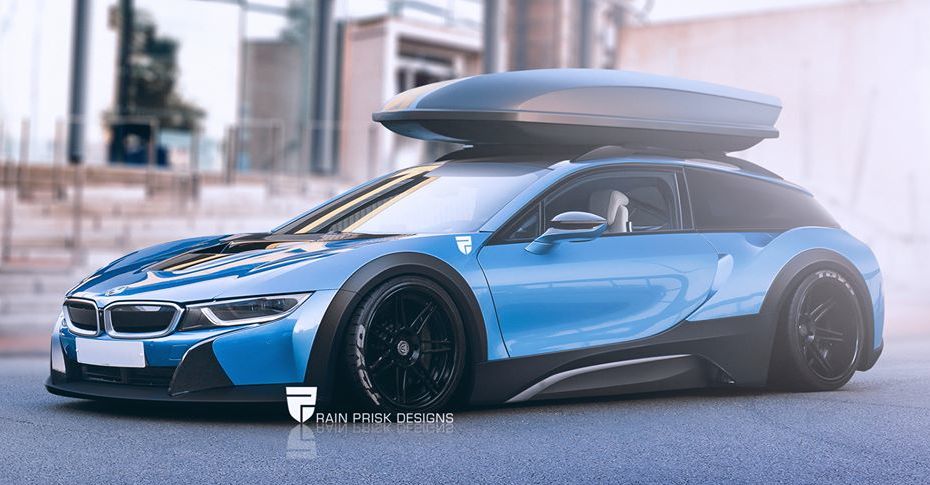 The BMW i8 is popping-up in the spotlights again, this time the famous plug-in hybrid being rendered wearing the Shooting Brake body style. The rendering is signed by Rian Prisk Designs and tries to give us a glimpse on how the BMW i8 would look with such a new body.

I personally find it out of the ordinary, but it seems that the rendering does like to a lot of BMW fans. Hopefully, BMW won`t make such a model in the near future. But is quite fun observing it and imagining it in front of our garage.

The 1.5-liter unit develops 231 horsepower, while the electric drive provides an extra 131 horsepower, sending the power to the front wheels, and allowing the car an all-electric mile range of up to 35 kilometers.

The BMW i8 plug-in hybrid is priced from $131,700, with some dealerships asking an additional $100,000 over the MSRP price. The model also won the 2015 International Engine of the Year Awards. 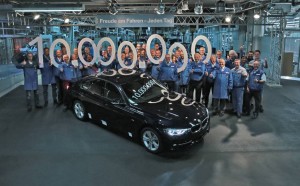 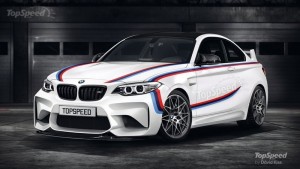