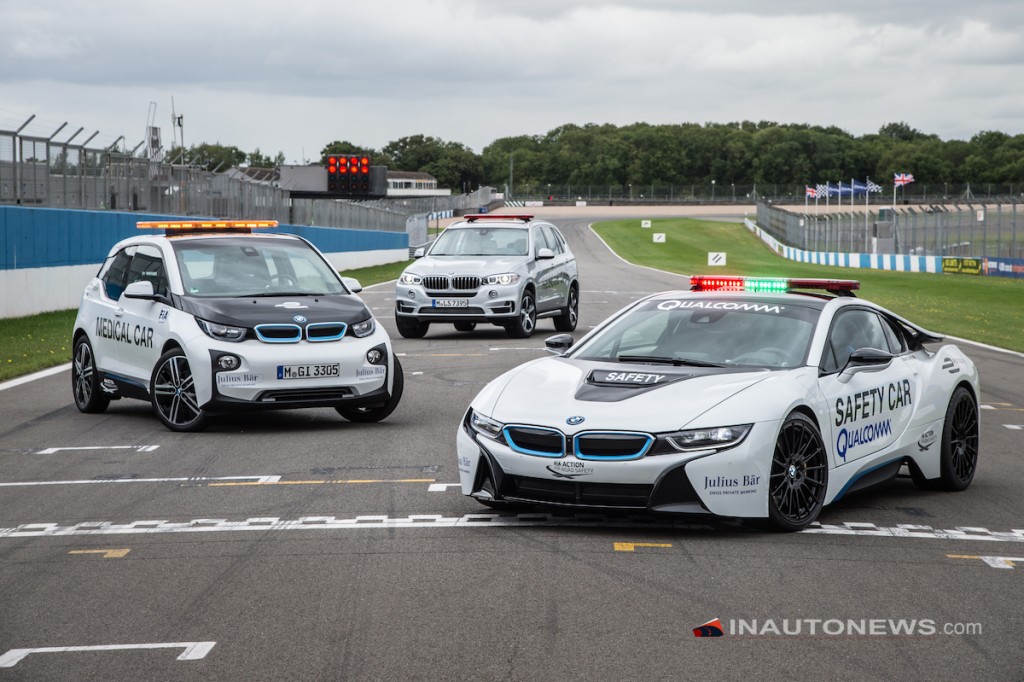 According to Inautonews online publication, BMW is now the official partner of the 2015/2016 FIA Formula E Championship, the carmaker bringing forward three models, the i3, the i8 as well as the newly unveiled BMW X5 xDrive40e plug-in hybrid.

“BMW i and Formula E make a great match. BMW has been involved in Formula E from the word go. The series got off to a highly successful start in its first year on the calendar, with its all-electric formula racing cars, tight street circuits running through the heart of major world cities and innovative ideas engaging fans. And this commitment has given the company a platform on which to press its claim as a leader in electric mobility.”

At the 2015/2016 FIA Formula E Championship, BMW will be part of the scenery with the BMW i3, acting as the Medical Car, the BMW i8 plug-in hybrid, which will lead the way as the Safety Car, as well as the BMW X5 xDrive40e plug-in hybrid, as the Rescue Car.

As a reminder, the BMW i3 electric vehicle is powered by an electric motor, developing 170 horsepower (125 kW) and 250 Nm (184 lb-ft) of torque. All the power is sent to the rear wheels with the help of a single-speed transmission. The car has a driving range extended with around 34 ponies 650 cc two-cylinder petrol engine.

On the other hand, the BWM i8 plug-in hybrid is packing a conventional 1.5-liter turbocharged inline three-cylinder engine, backed up by an electric motor. The overall power it produces stands at 357 horsepower and 570 Nm of torque, which makes the hybrid sprint from 0 to 100 km/h in just 4.4 seconds, at a top speed of 250 km/h.

Last but not least, the new BMW X5 xDrive40e plug-in hybrid is packing a 2.0-liter turbocharged four-cylinder unit, hooked to an electric motor and a 9 kWh lithium-ion battery, with an overall of 313 horsepower and 450 Nm of torque. The plug-in hybrid sprints from 0 to 100 km/h in 6.8 seconds, at a topping of 210 km/h. 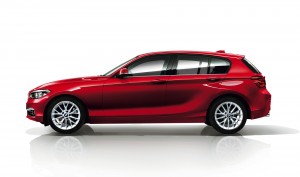 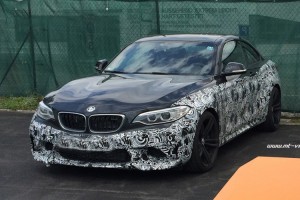