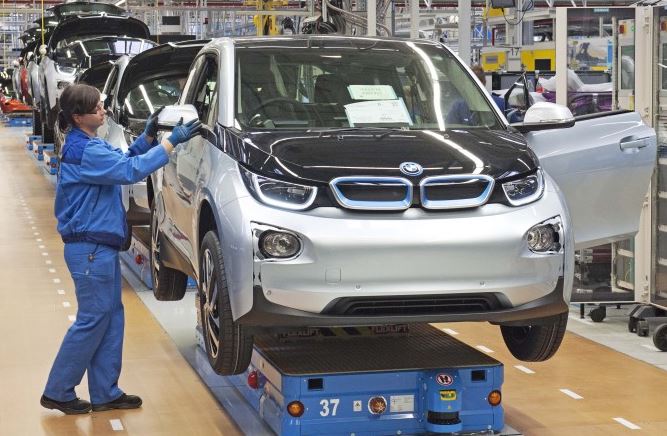 Along with the development and the top-selling high-end models, the i3 electric and the i8 plug-in hybrid, the BMW German based carmaker might hit the bucket on the United States market, after the gas has registered low values.

The bad news has been also confirmed by Ian Robertson, the head of sales and marketing at BMW USA, who stated that the cheap gas will lead to poor sales in some countries, the United States included.

“There are some short-term changes that will occur in some countries. There would be some moves toward some bigger-engine vehicles,” Robertson also concluded.

Even if in the United States, BMW has registered big sales with the i3 and i8, managing to sell a total of 570,475 units in 2014 alone, the low rate of just $2 a gallon has led to a serious of negative effects over sales, the process being also affected by the OPEC (Organization of Petroleum Exporting Countries), which has refused to cut down supply.

Thus, drivers are now turning their faces towards conventional cars, instead of choosing expensive electric or plug-in hybrid models. In spite of the falling gas price, the German based carmaker has announced that will keep on going with its already settled strategy, that of launching a plug-in hybrid version for each model, the next one being the BMW X5. 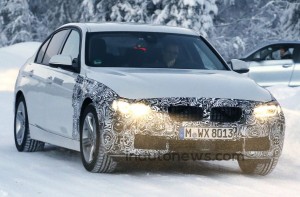 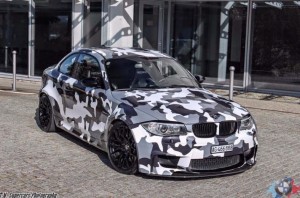