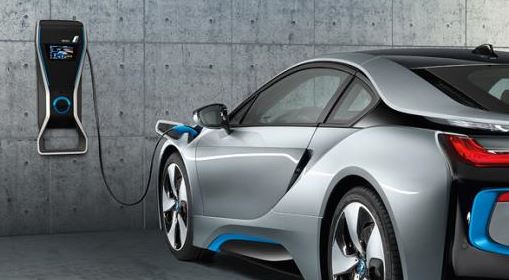 The BMW German based luxury automaker has big plans with the new stars, the i3 and the i8, thinking of offering the models with wireless charging.

Everything is possible with the today`s technology and the BMW i3 and the i8 are no exception from the rule, as it already incorporates high-tech features beyond their time, so why not trying the wireless charging solution as well!

The BMW automaker is already testing this technology, as it has partnered with Daimler, the wireless charging technology being based on two components.

The two components include the floor-mounted base plate, fitted with another coil, and secondly, the recharging coil found in the floor of the car.

In order for the wireless charging to be successful, the driver would have to position the car so that the two coils would intertwine directly, so that the energy would be transmitted through a generated magnetic field.

The wireless charging technology is considered to be extremely efficient, as it will take less than 3 hours to fully charge, instead of spending 7 to 8 hours using a power outlet.

The efficiency system will stand at 90 percent and both i3 and i8 will also tweak a smartphone app that would let its drivers to check on the battery power, the charger, and much more. 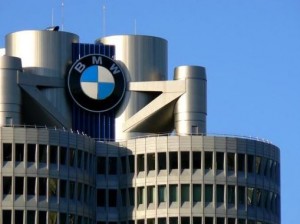