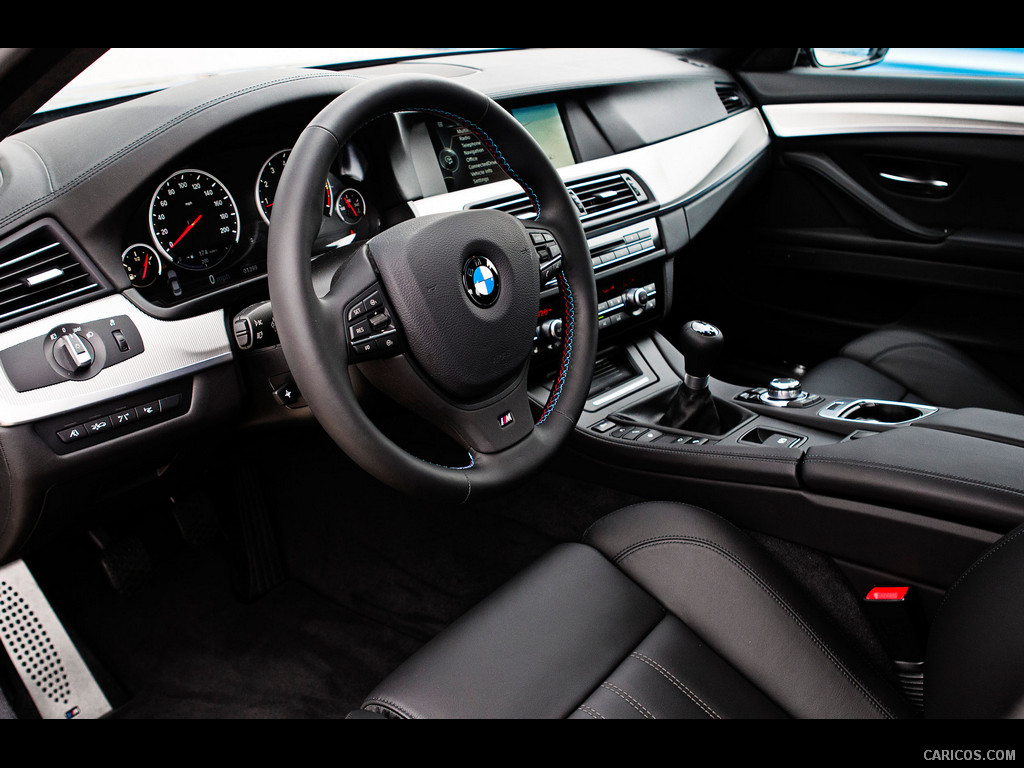 Where would the excitement of driving a manual car be if the fast growing technology in the auto industry is favoring the use of the automatic gearboxes? I personally drive a car with a manual transmission and I got to tell you that it really makes me a real driver when taking tight runs or even have to speed up for more throttle when going up against the hills.

Well, it is also BMW`s call to kill the manual transmission with the fast demands of the automatic one, even if the same sense of traditionalism like myself have spurred a lot of American drivers for a come-back.

And the news is also confirmed by the CEO at BMW M, who has also said that the more powerful the M models would become, the more need for automatic and DCTs would comply for a shot down of the manuals.

More than that, Van Meel from Autocar has also stated that „from a technical standpoint, the future doesn’t look bright for manual gearboxes. The DCT and auto ’boxes are faster and they have better fuel consumption. It’s difficult to say we’ll stick to the manual, but we still have a big fan community for manuals and we are not going to take away something the customer wants to have.”

This means that the for the moment, only the upcomng BMW M2 and the already powerful M3 will remain with a choice of a manual transmission, but the future M models which will add up more performance and evolved technology, will bring about the latest innovation of the automatic gearboxes.