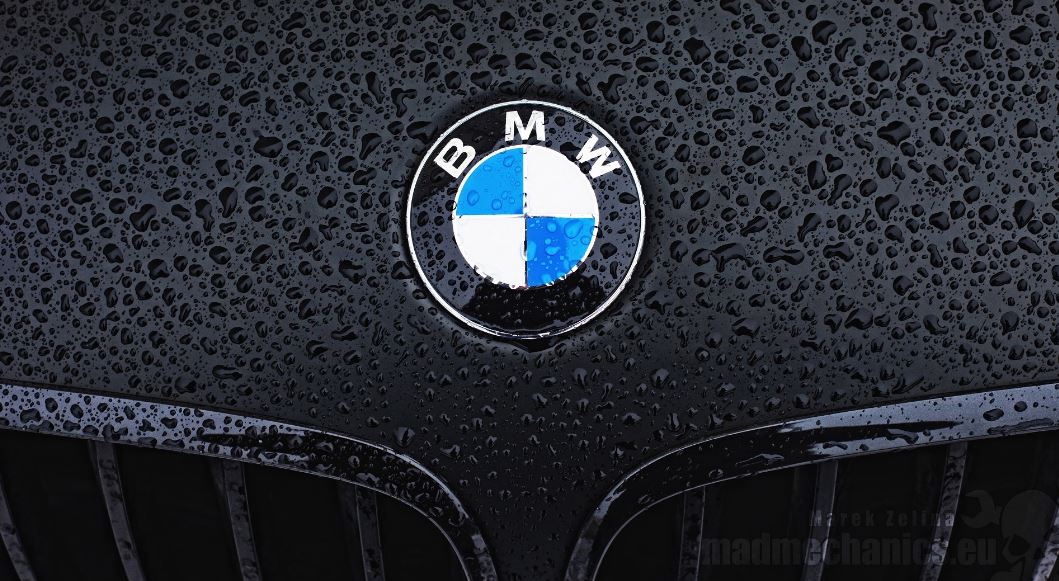 With the now modern UKL1 MINI platform to be used on the fresh BMW models, the carmaker is also planning to use it on other models coming with front-wheel drive layout.

The BMW German based automaker is planning six models with FWD by 2017, in order to reduce costs, as opposed to the rear-wheel drive, which costs the company a lot of money.

The brand six models with FWD will also share a lot of power, as the models in question will be powered by three-cylinder turbocharged engines.

Some of the models are already announced, meaning the BMW 2-Series Active Tourer MPV, aimed at the Mercedes-Benz B Class, which will shortly be followed by the Family Tourer seven-seat MPV, in 2015.

Next, the BMW carmaker will ensure the evolution of its SUV and crossover lineup, with the next-gen X1 front-wheel to be launched in 2016, while a niche X2 coupe crossover is also planned.

Eventually, in 2017, the BMW automaker will launch on the same UKL1 MINI platform, the fresh new small BMW Z2 roadster, riding alongside the new-gen 1-Series hatchback. 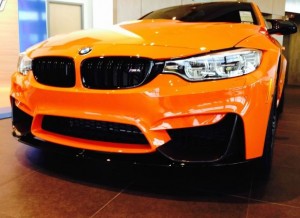