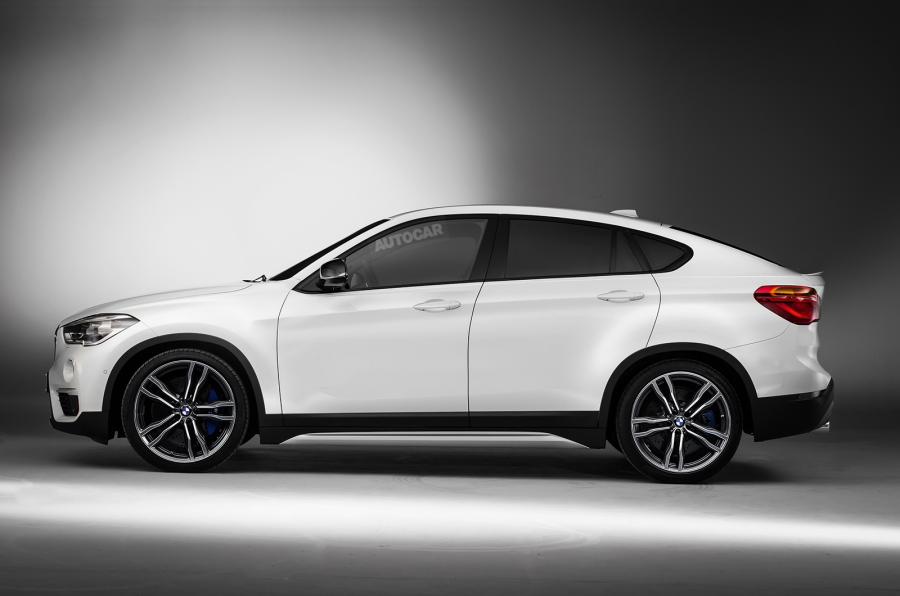 The BMW German based carmaker has been secretly working on the upcoming BMW X2 crossover for a few years and just a minute ago representatives have given the green light, the model emerging on the market in mid-2107.

When it will arrive, the 2016 BMW X2 will sit between the new X1 and the present X3, underpinning the same platform with the X1, and will be recognizable thanks to the sloping roof line, more prominent taillgate and the five-door body style. Overall, the 2016 BMW X2 will look sporty and rather chic.

Inside, the 2016 BMW X2 will also borrow some design elements also seen on the newly arrived BMW X1, with the same technology to be incorporated. Under the hood, the upcoming X2 will come with a wide array of engines.

On the performance department, we should be dealing first with the three-cylinder units, added in the first twelve months, followed by a range of four-cylinder engines, also seen on the X1 and X2. A high performance version will be also released in the shape of the 2016 BMW X2 M Performance, which will fit the new B48 engine, with power sitting at around 300 horsepower. All engines will be hooked to a six-speed manual or optional eight-speed automatic transmission, which will send the power to the front or the all four wheels.