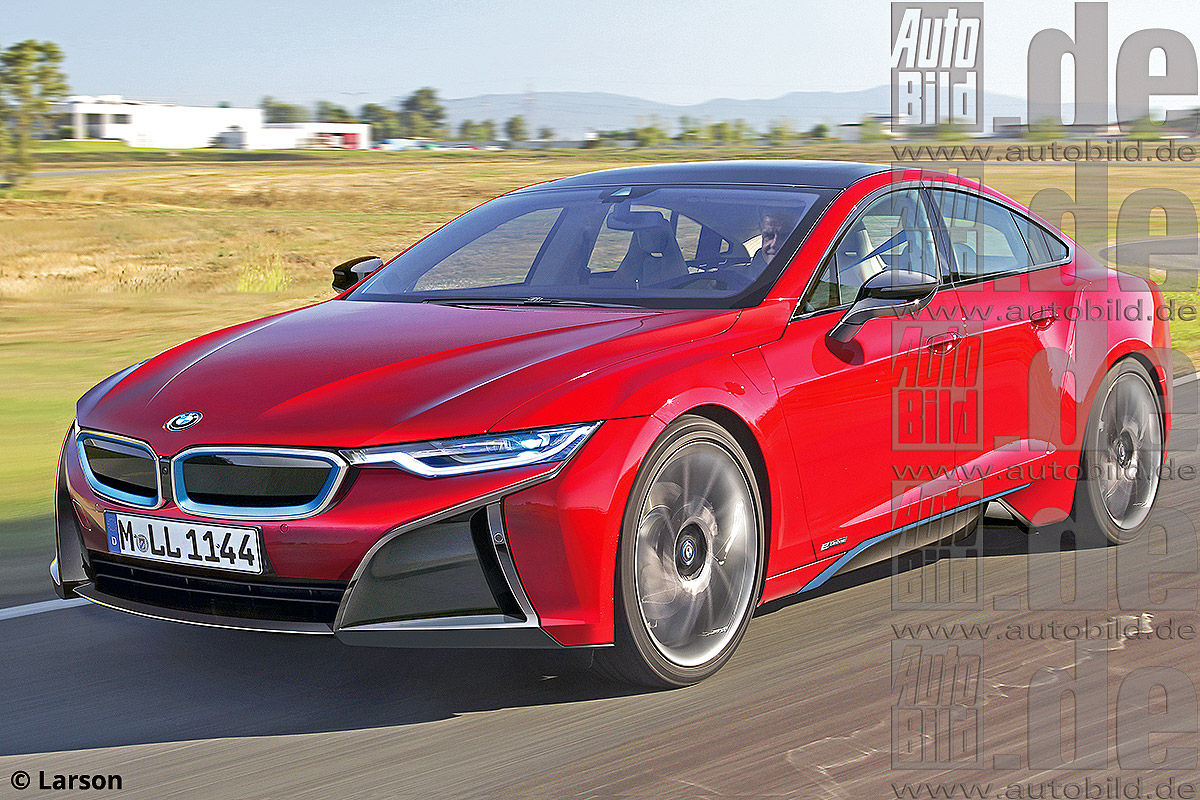 BMW is reported to be working on the upcoming i5 plug-in hybrid, a newly addition to the “i” lineup, which would take on the Tesla Model S, once it will be launched on the market in 2020, as the company mentions.

But there have been some rumors form AutoBild Germany circulating over the web lately, according to which the future BMW i5 would emerge on the market sooner, in 2018, with the plug-in hybrid being based on the regular version of the future G30 5-Series. Unfortunately for BMW fans, BMW and its representatives have not yet confirmed these rumors.

But this is not all, as the same AutoBild Germany has also reported that some insiders have let the word out concerning the powertrain the future BMW i5 might be coming with. It is about a 2.0-liter three-cylinder gasoline unit, which would develop around 220 horsepower. On the other hand, the electric motor will come with an additional 150 horsepower, thanks to the Power eDrive configuration. Apart from the overall power, the model is also set to have a mile range of around 78 miles, achievable via a 75 kWh battery.

Also asked about the power configuration under the hood, BMW representatives have not given any explanations on that matter, which is another clue that the work on the future BMW i5 is currently kept secret and that it is less likely to be based on a regular 5-Series model. After all, we are talking about an “i” brand, and all models should be treated as such. Stay tuned for more information on the future BMW i5 in the upcoming period! 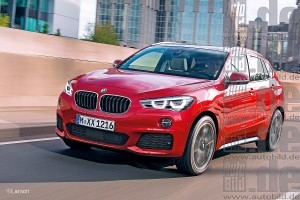 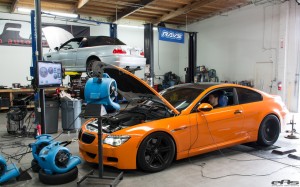