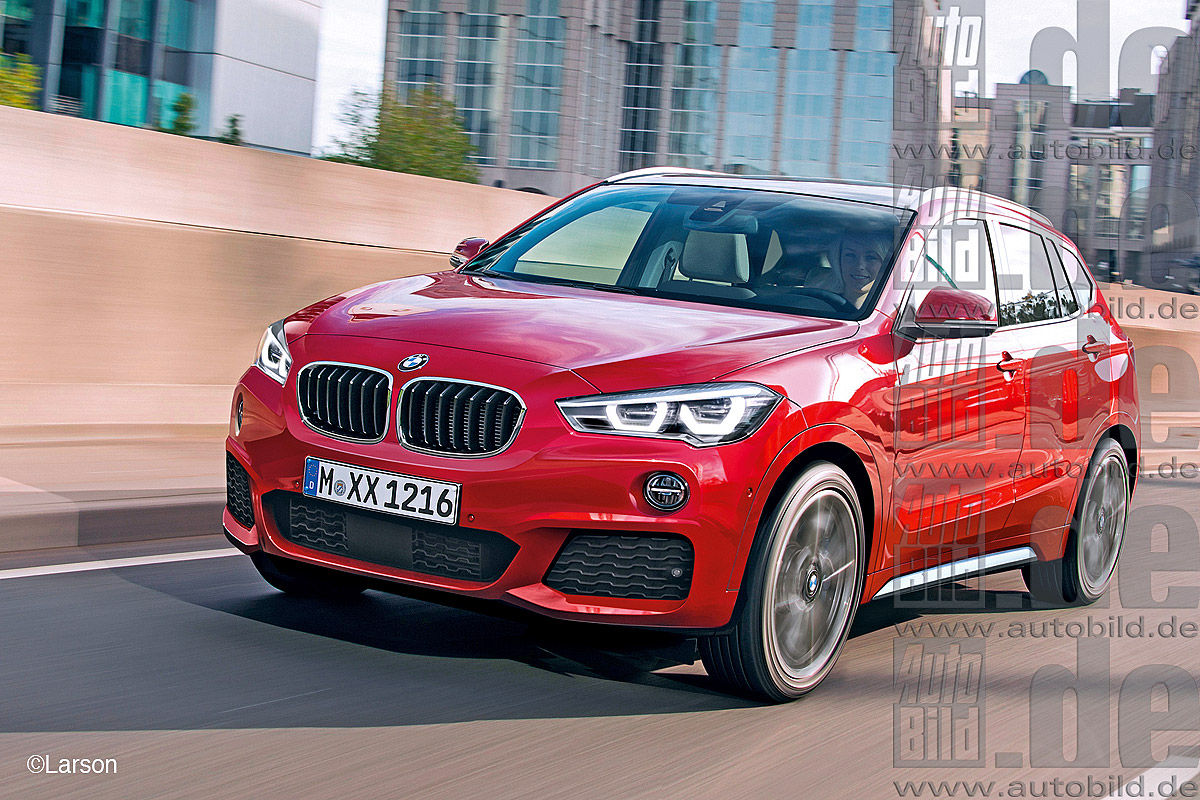 Behold the upcoming 2016 F48 BMW X1 seen here in new renderings, the model which is ready to be unveiled in a couple of weeks and enter production this summer. We will also get the chance to buy it later on, this autumn. These renderings here are given us a clue on how the model will look like, as they are pretty close to the final production version, since it was first previewed in a couple of spy shots as well as leaks images coming from China.

The 2016 F48 BMW X1 will look fresh, with some body styling features resembling its sibling 2-Series Active Tourer. This means that the new X1 will be more aggressive, thanks to the larger kidney grille, the Air Breathers on both sides as well as the more sculpted hood.

Apart from these, the 2016 F48 BMW X1 will also sport wide air intakes at the front bumper, more gorgeous headlights, while at the back, the model will get the traditional BMW L-shaped taillights which have received the new LED strips.

Inside, the new X1 will come with more space, as well with a lot of high-tech gizmos, and this is courtesy to the front-wheel drive layout. Later on, BMW also plans a stretched wheelbase, especially built for China. More information on the 2016 F48 BMW X1 will be revealed at the time of its unveiling in a couple of weeks! 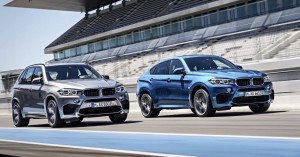 Previous post DRIVE Takes the 2015 BMW X5M and X6M Out for a Spin on the Track, Video Revealed 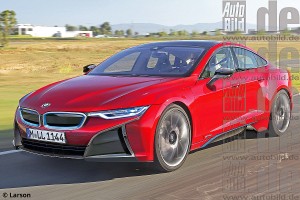