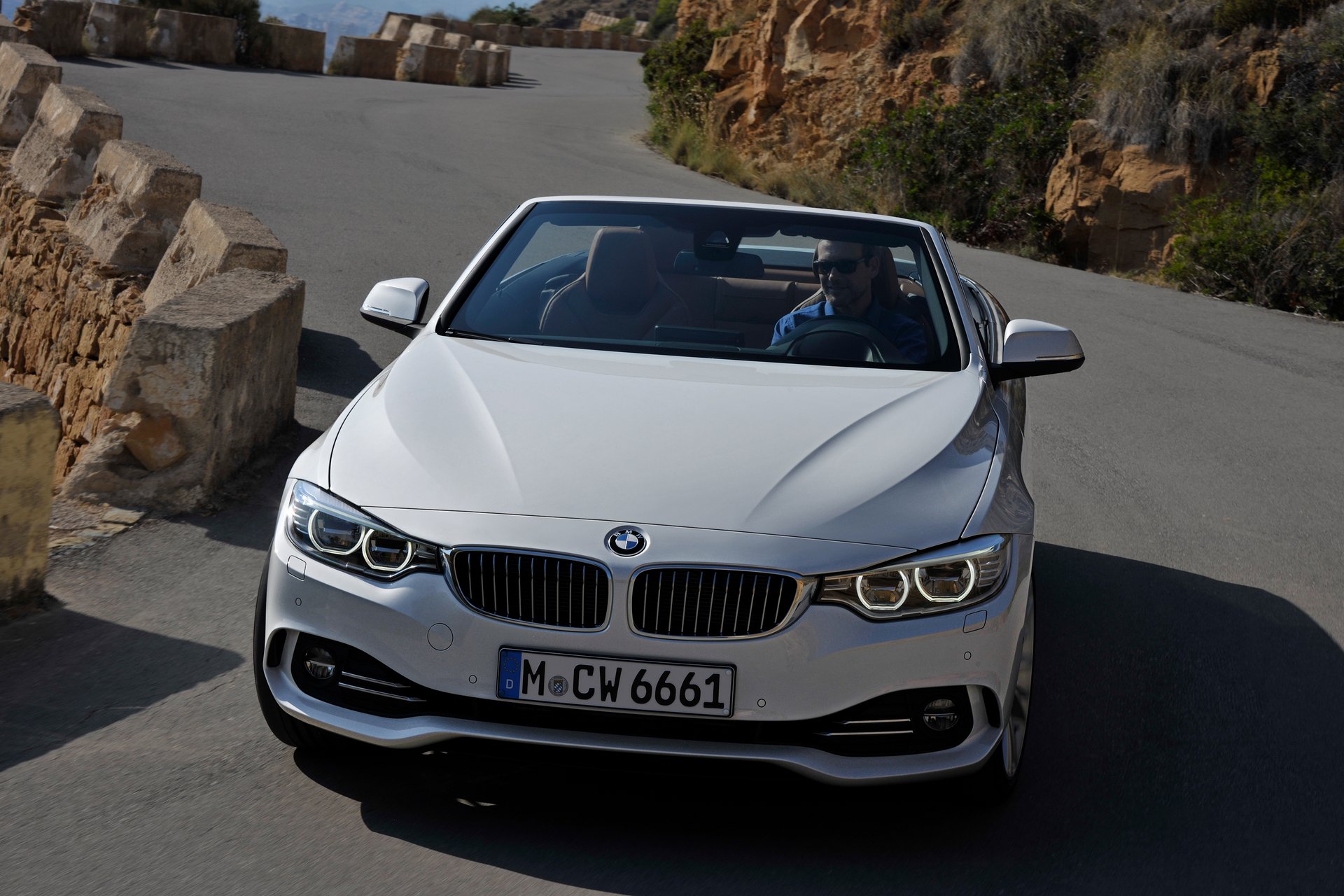 After BMW recalled the 2014-2015 X5 models for reporting airbag issues, it is now time for the one-off 4-Series to face the difficult task of being recalled to factory to solve the same airbag issues.

This time however, The BMW 4-Series concerns some errors found on the driver`s front airbag deployment, the timing being incorrectly programmed and in case of a serious car crash, it would not deploy on time to save the driver`s life.

The NHTSA have also confirmed the programming error on the front airbag and stated that due to this issue, all affected vehicles must comply with the requirements of the FMVSS (Federal Motor Vehicle Safety Standard) No.208, and sent to factory to repair the problems.

This way, the owners of the aforementioned versions of the 4-Series Convertible will be contacted for a factory check-up and free of charge replacement. More than that, they are also advised to contact the BMW Customer Service at 1-800-525-7417 or the NHTSA Vehicle Safety Hotline at 1-888-327-4236. 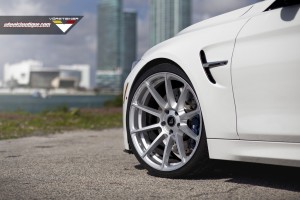