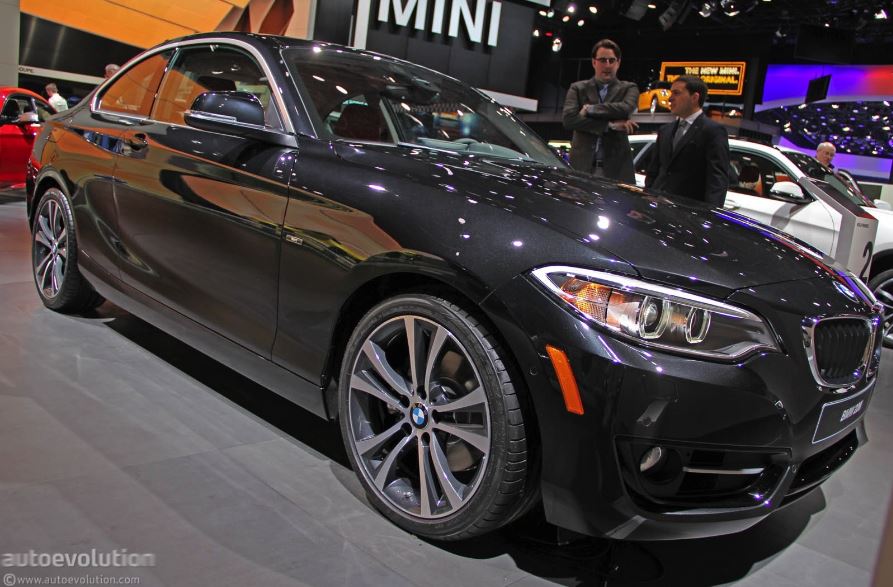 A recent report released from the 2Addicts community of Bimmerpost, has claimed that BMW carmaker would lose the 228i and the M235i nameplates and switch places with other monikers, like the future 230i and the so called 240i, which would come with new and more powerful engines under the hood.

The BMW German carmaker hasn’t confirmed the report, but the 2Addict member who posted it, claimed to have talked to some officials inside, so we might incline that the so called 230i and the 240i might be coming soon.

I think that the plan of changing names for the 2-Series would be a welcoming decision and a good intention of the carmaker to refresh the engine lineup. In fact, why not doing it?

There were also some reports released a few months ago, according to which other models like the 328i and the 428i from the 3- and the 4-Series would become 330i, respectively 430i, while the 335i and the 435i would bear the 340i/440i nameplates. Unfortunately, that this happened yet.

Perhaps the carmaker is playing with numbers or is just teasing us, waiting for the right moment to pull the plug on the 230i and the M240i. What do you think, will they come?