The BWM German carmaker is preparing its latest creations, the 2015 BMW X5 M and X6 M, for the 2014 Los Angeles Auto Show, which is just about to debut early tomorrow morning.

But before that, BMW has already unveiled the two models ahead L.A., during a private event in West Hollywood, CA, an occasion for journalists worldwide to come and admire the most powerful SUVs from BMW.

For the aforementioned prices, the two SUVs will come with extraordinary performance under the hood, like the 4.4-liter V8 M TwinPower Turbo engine, with the BMW`s VALVETRONIC and High Precision Direct Petrol Injection, which develops an impressive 575 horsepower and a good 750 Nm of torque. 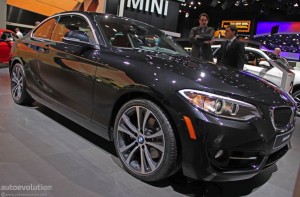 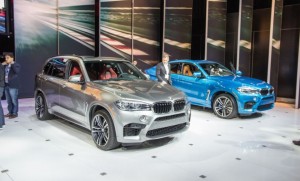