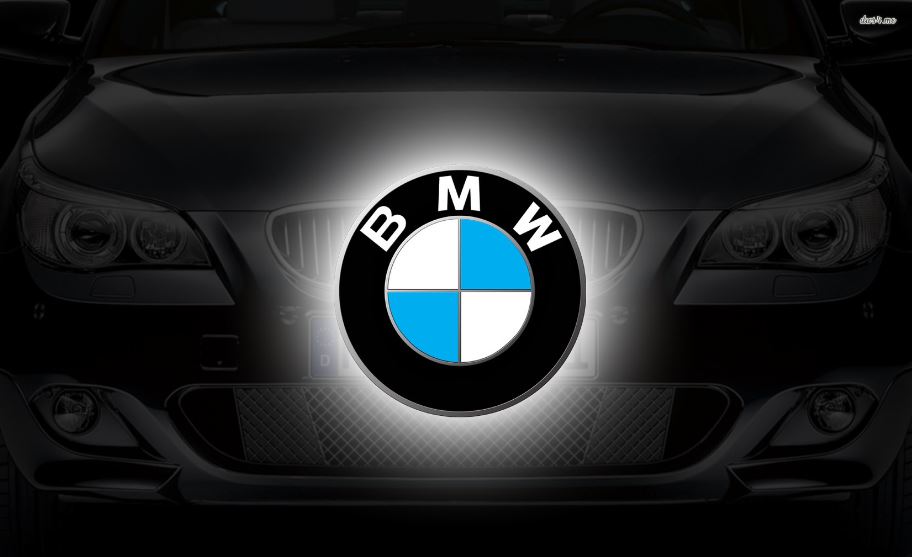 The constant and fierce competition it has had so far with Mercedes-Benz or Audi, has kept BMW on the top of the world`s premium market.

We are talking about the extraordinary results the carmaker has had over the last years, with the BMW executives to also offer a positive review for the year to come.

According to an interview with the carmaker`s finance chief Friedrich Eichiner, the company is expecting high sales for 2015, as the new models of the German based manufacturer will lift its sales.

“Of course we expect further growth in 2015 as we will see the full effect from new models coming to the market on production and sales as early as next year,” Eichiner also stated.

BMW carmaker is at the moment the largest company in terms of sales, even if it remains a small automaker worldwide, managing to stay focused on the market, due to its constant merges and alliances with other carmakers. 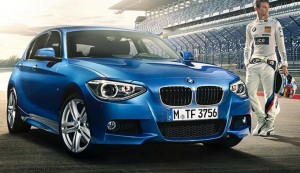 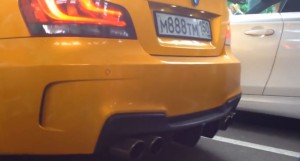