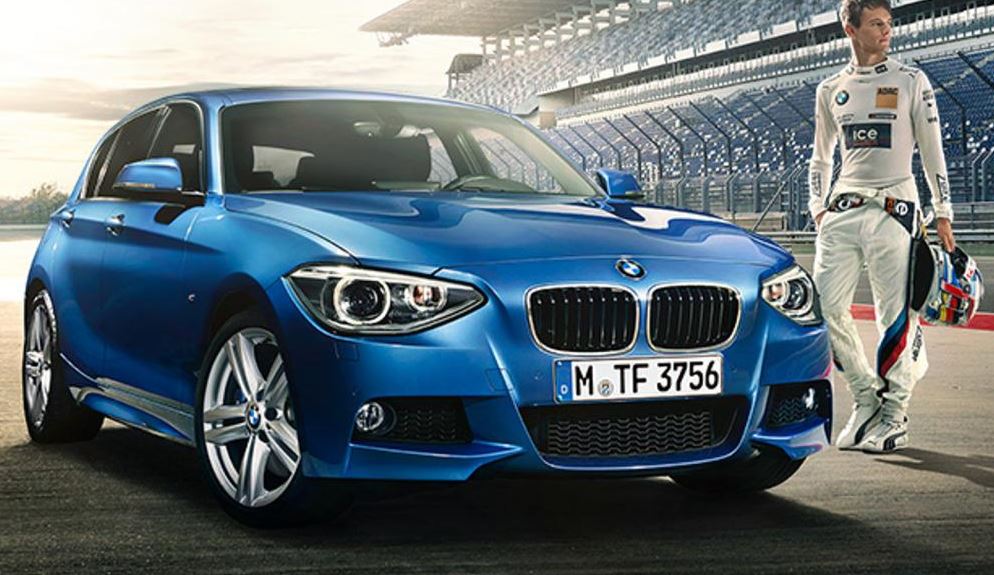 After pulling the wraps off the M4 DTM Champion Edition, the BMW German based carmaker has also announced the arrival of the 1-Series DTM Sport Edition, to complement the Marc Wittman`s DTM championship.

We are talking about a report stating that the 1-Series DTM Sport Edition is on its way to the market, with the model to come with a lot of interesting features.

In case you are around 30s and like small and hot hatches, then the first car you should think of is the 1-Series DTM Sport Edition, as it will replace the base M Sport package, which will be put off, starting next month.

The BMW 1-Series DTM Sport Edition will be offered with the high gloss black interior trim, the xenon headlights, the 18-inch Star spoke style 386 M alloy wheels and other tweaks that makes it stand out from the crowd.

The overall body kit is rather the same with the M Sport package, with the carmaker to announce the prices after its official unveiling. 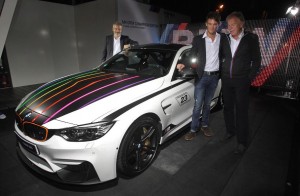 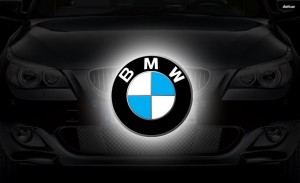