A video with a BMW M3 Coupe from a previous generation has recently became viral, showcasing the sports car in a serious of burn out rubber in front of the police, in Poland.

The video with the BMW M3 Coupe is highlighting the powerful sports car teasing the cops, while they were passively watching the entire show!

The video is ending up with a real police chase, but if you are curious enough to see what happened, just hit the play button below and watch the video!

The BMW M3 Coupe was first launched in 1985, with the one in the video showcasing the fourth generation of the model, which was introduced at the 2007 Geneva Motor Show.

The BMW M3 was released in three versions, the E90 Sedan, the E92 Coupe, as well as the E93 Convertible, all taking their power from a 4.0-liter V8 unit.

The E92 BMW M3 Coupe seen here is capable of sprinting from 0 to 100 km/h in just 4.6 seconds, in the automatic transmission, while the manual takes 4.8 seconds. 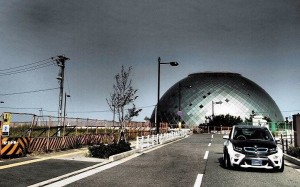 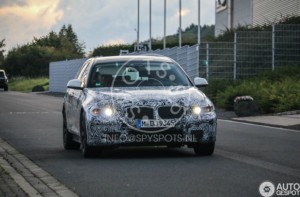