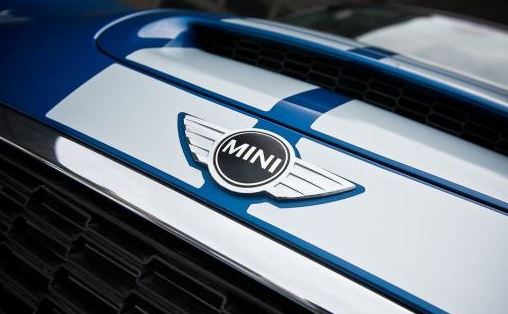 The BMW`s subdivision MINI has big plans with its future models, as an electric version might hit the market soon enough.

The evolution of the MINI carmaker was something inevitably, as the carmaker`s models have constantly suffered design and performance modifications.

The new MINI electric was first previewed by the Superleggera concept, seen last week in the United Kingdom, and might be showcased as a two-door roadster, but longer and much sleeker than the standard one.

The member of the BMW board Peter Schwarzenbauer, stated that the carmaker has an array of possibilities to choose from, concerning the manufacturing of a MINI electric version, that would hit the market in around six months.

“… you look into several different options, you come to the question: do we produce it ourselves, do we give it to somebody else,” Schwarzenbauer also stated.

The BMW German based automaker, the godfather of MINI, is also planning to minimize the British carmaker`s lineup by seven MINI models, which would eventually lead to a global reorganization of the carmaker.

Previous post August rakes in the sales for BMW