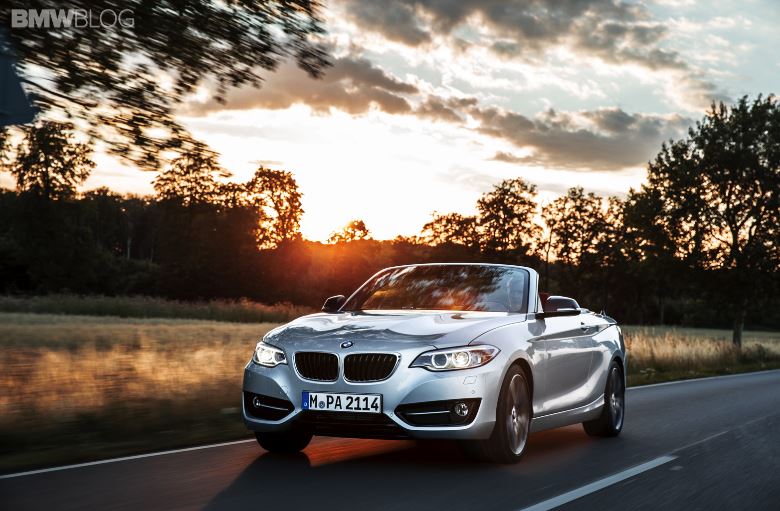 The freshly unveiled 2015 BMW 2-Series Convertible, ahead the 2014 Paris Motor Show this October, has been launched online as well, the model being showcased in some videos.

The 2015 BMW 2-Series will be launched in the United States in two trim levels, like the BMW 228i and the M235i, both versions coming with an amazing visual and a folding soft-top.

At the exterior, the 2015 BMW 2-Series Convertible is built Bavarian style, coming with a mixture of low-slung silhouette and a stretched line that keeps the “compact proportions” of the sports car. 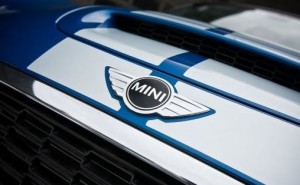